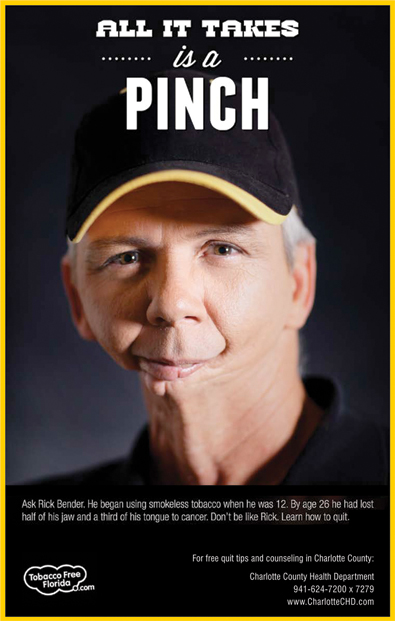 Widely available in a variety of flavors appealing to youth such as cool mint, vanilla and chocolate chip cookie dough, smokeless tobacco is not a safe alternative to cigarettes. Candy and fruit flavors are used to mask the bad taste of tobacco making it easier for kids to start using tobacco products. Once youth start using one tobacco product, they are more likely to experiment with others. Young people are much more likely to use flavored tobacco products than adults and most of these products can be purchased at local convenience stores.

New tobacco products like orbs (dissolvable tobacco pellets), sticks and strips closely resemble gum, candy and breath strips. Often flavored to mask the bad taste of tobacco, these products are generally more appealing to youth. Another new product growing in popularity among youth is snus, which are small, teabag-like pouches containing tobacco that users place between their upper gum and lip. Snus does not require spitting; therefore, can be easily concealed. Due to the smokeless nature of these products, youth wrongly perceive them to be less harmful and disregard the negative health impacts these products can cause. Smokeless tobacco is not a safe alternative to smoking cigarettes. U.S. Smokeless Tobacco Company (USSTC) promotes its products by claiming they are less of a health risk than smoking cigarettes. Harm reduction remains a debate among health advocates. Compared to cigarettes, smokeless tobacco products contain more nicotine, which has been shown to lead users to nicotine addiction and dependence. Evidence shows that adolescent boys who use smokeless tobacco have a higher risk of becoming cigarette smokers within four years.

The Dangers of Smokeless Tobacco

Smokeless tobacco contains 28 cancer-causing agents (carcinogens). It puts users at an increased risk of cancer, heart attack and stroke. It is a known cause to increase the risk of developing cancer of the oral cavity. It can also lead to other oral problems, such as mouth sores, gum recession, tooth decay, and permanent discoloration of teeth. Chewing tobacco users are four times more likely than non-users to have tooth decay. Spit tobacco also causes gum disease (gingivitis), which can lead to bone and tooth loss. Spit tobacco also causes leukoplakia, a disease of the mouth characterized by white patches and oral lesions on the cheeks, gums, and/or tongue. Leukoplakia, which can lead to oral cancer, occurs in more than half of all users in the first three years of use. Studies have found that 60 to 78 percent of smokeless tobacco users have oral lesions.

Users of smokeless tobacco are exposed to higher amounts of tobacco-specific nitrosamines—molecules that are known to be carcinogenic—than smokers. Smokeless users have an 80 percent higher risk of oral cancer and a 60 percent higher risk of pancreatic and esophageal cancer. Oral cancer is the sixth-leading cancer in males and one of the most difficult types of cancer to diagnose, treat and cure, with 30,000 cases per year, according to the Centers for Disease Control. Almost 75 percent of people diagnosed with oral and pharyngeal cancer use tobacco. About one person dies every hour from the disease. Only half of those diagnosed survive longer than five years.

The Charlotte County Tobacco Free Partnership has been working to pass a resolution restricting the sale and marketing of flavored tobacco products and bring attention to the dangers of smokeless tobacco. Under the Family Smoking Prevention and Tobacco Control Act, the sale of cigarettes containing certain characterizing flavors other than menthol became illegal in the U.S. as of September 2009. The ban does not cover menthol cigarettes and other flavored tobacco products (cigars, snus, chewing tobacco, dissolvables, dip, shisa, bindis, snuff, etc). Charlotte County does not have a product placement ordinance so that in some stores the flavored tobacco is placed at eye level of a child, near the candy counter, and not always behind the counter requiring the assistance of the clerk.

Learn more about some of the products that help smokeless tobacco users quit at these internet sites: www.dipstop.com, www.goldeneaglechew.com, www.smokeysnuff.com, or www.chewfree.com. Spit tobacco users can also try nicotine replacement therapy (NRT’s) such as gum, patches and lozenges and use quit medications. It is important to check with your doctor or health care provider about proper dosage. Without proper dosage, the quit attempt may not be as successful. Because of the higher amounts of nicotine in spit tobacco compared to cigarettes, the recommended NRT doses may need to differ depending on the amount used and the length of time a person has used chew. 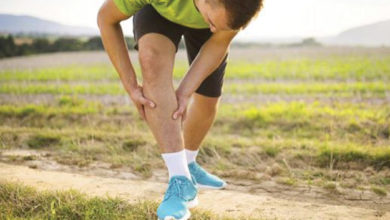 8 Ways to Cope with Tinnitus