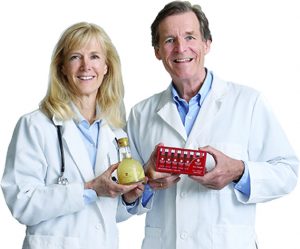 One year ago, my family was in an uproar. A close family member needed brain surgery, which was scary enough. Then, a week after

this major procedure, he contracted a life threatening form of bacterial meningitis.

I visited him many times as he fought for his life in the hospital. He was so out of it, he often didn’t know my name. It was painful to see this intelligent and caring man struggling to remember where he was, the day of the week or even why he was in the hospital.

Frantic to help, my husband and I brought him bottles of Omega Cure® liquid fish oil and advocated for the hospital to administer a high dose every day. Knowing the research on omega-3s and the brain, we felt that this could be the ticket to preserving his future.

Three Brain Issues Improved with Omega-3
Much of the omega-3 literature to date has focused on fish oil’s role in improving the focus, performance, and cognitive development of babies and young adults. For instance, a 2012 study by researchers at the University of Pittsburgh determined that consuming more omega-3 fatty acids could improve a young adult’s working memory.

But omega-3s also appear to deliver protective and restorative benefits for the brains of older adults. Let’s look at the research surrounding three of the most common types of brain issues:

1. Effects of Aging
From age 40 onwards, it’s all downhill, my mother used to joke. And there is some scientific truth to that. After 40, the volume of the brain decreases by 5% for every decade, with the hippocampus region often taking the biggest hit. Since the hippocampus is the part of the brain that encodes memories, the loss can help explain why many people become forgetful with age.

Researchers agree that the Western diet, with all its inflammation-promoting foods, exacerbate the aging process. Still, there is hope for those of us over 40. Animal studies show that diets rich in omega-3s and low in omega-6s reduce cognitive decline.

2. Stroke Recovery
Strokes are the leading cause of adult motor disability in the Western world. The majority of strokes are caused either by a thrombosis or an embolic clot lodging itself in a blood vessel in the brain, blocking the necessary flow of oxygen and blood. The remaining 20% of strokes occur when an artery bursts in the brain, often due to preexisting high blood pressure.

Numerous studies show that omega-3s help reduce the risk of thrombosis, as well as high blood pressure. In addition, these fatty acids play a crucial role in helping the brain recover even after a stroke has occurred. When researchers supplemented mice diets three months before and one month after a stroke, revascularization and angiogenesis (both crucial for tissue healing and development) significantly improved. In the same study, the researchers also found that omega-3 supplementation protected the neurons in the mice brains, helping them survive after stroke injury.

3. Traumatic Brain Injury
Traumatic brain injuries — be they from serving in the military, playing sports, or sustaining a fall — are one of the leading causes of death in children and adults from ages 1 to 44. Even if the result is not fatal, traumatic brain injuries can cause permanent brain damage and impair a person’s memory, learning ability, and motor coordination for life.

Omega-3s can have a protective benefit, especially if administered shortly after the injury. Animal studies have shown that when the subjects receive DHA omega-3 up to two hours after a brain injury, it improves neurological function and nerve cell survival, reduces inflammation and decreases oxidative stress.

DHA given prior to the injury also promotes cell survival and function. A study from Sweden showed that resolvins – molecules naturally produced from omega-3 fatty acids – can improve nerve cell function when given within 24 hours of surgery.

Why Do Omega-3s Protect the Brain?
One of the primary reasons that omega-3s are crucial for the brain (and the rest of the body) is that these fatty acids fight inflammation. Now, inflammation serves an important purpose. If you cut yourself or twist an ankle, inflammation starts the healing process in the form of redness, swelling, heat, pain and loss of function.

Normally, the inflammation response is self-limiting. But when there are not enough pro-resolution molecules lying around, inflammation continues to smolder and attack previously undamaged cells. In the brain, excessive inflammation can mean neuronal loss, which explains why the omega-3s’ anti-inflam-
matory properties are so important for healthy brain function.

The Road to Recovery
Today, I am fortunate to report that my family member made a remarkable recovery. He is working again, more physically active than before, and has retained all the warmth and personality he had before surgery. He partially attributes his recovery to Omega Cure, and is faithful about taking his omega-3 oil every day.

As for me, I feel grateful that I was able to provide him with the essential nutrition his brain needed to recuperate.

About Anne-Marie Chalmers, MD
Anne-Marie Chalmers, MD, is the co-founder and president of Omega3 Innovations. Born and raised in the United States, Dr. Chalmers graduated from Brown University and completed her medical training at the University of Oslo in Norway. In Norway, Dr. Chalmers practiced emergency, family, and preventive medicine for many years. Her research and development work has included nutraceuticals (especially omega-3) and medical delivery device systems to facilitate ingestion of multiple medication combination.

Donuts in the Breakroom 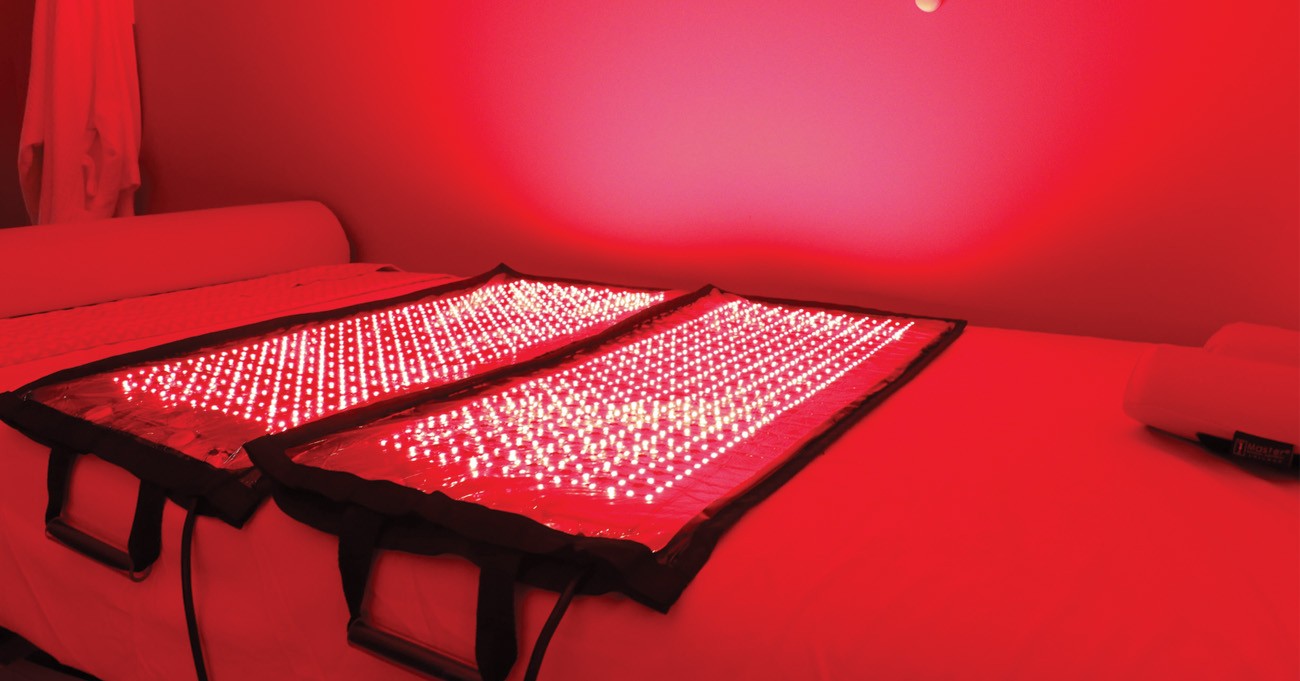 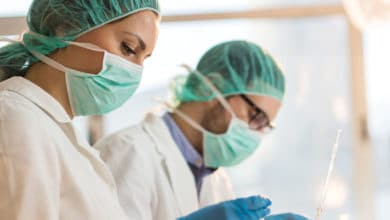