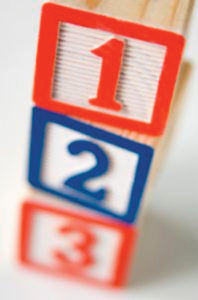 Nobody likes to think about their own mortality. And there’s never a “convenient time” to discuss making a last will with your lawyer. But what you need to remember is that you don’t write a will for yourself.  You write it for your loved ones – both to make sure they’re provided for and to stave off future family conflict. With this in mind, this article will go back to the fundamentals of preparing a will in Florida (or wherever you are) and consider what happens when you don’t take this important step.

How to Prepare a Will in Florida
The Formalities of Wills
Wills are fairly straight-forward in theory. You catalog all your assets and decide who receives what after you’re gone. You appoint a personal representative or executor to administer your estate. Maybe you include special directions for your funeral or for disposition of your final remains. And, if you have minor children, you’ll definitely want to appoint a guardian to look after them. Your lawyer adds in some official-sounding language, but it doesn’t necessarily need to get too complicated.

Of course, there are some formalities to observe. Historically, probate administration (the process for administering wills and distributing assets) was a tempting venue for fraud. A dishonest person, upon learning of the death of a wealthy friend or relative, might view forging a will as an easy way to acquire valuable property. So, to forestall that sort of deceit, Florida law sets certain technical requirements, known as the formalities of a will that every document must meet to be effective.

First, a will must be in writing, and it must be signed by the decedent. This may seem obvious, but some states recognize what are known as nuncupative wills – oral wills delivered in the presence of at least two or three credible witnesses, usually on the testator’s deathbed. A

decedent who leaves a nuncupative will (or an unsigned will) in Florida effectively left no will at all. In certain, very limited circumstances someone else can sign a will on the testator’s behalf, but this scenario should be avoided if at all possible.

Legal Capacity to Sign a Will and Probate
Perhaps the most frequently litigated requirement is that a will be executed by an adult “of sound mind.” Generally, Florida courts have said a testator is of sound mind if, when signing the will, he or she had a reasonably good understanding of the property bequeathed, the individuals who would benefit, and the overall effects that the will would have. Although the standard is somewhat subjective, anyone contesting a testator’s soundness of mind has the burden of proving incapacity.

If a will passes technical muster, it is admitted to probate, and the appointed executor or personal representative in Florida is authorized to index the estate, pay creditor claims, and distribute assets to heirs according to the testator’s wishes. If a legally compliant affidavit is attached, a will is considered “self-proving,” making it eligible for streamlined probate. The probate process isn’t quite as complicated as people tend to think, and a well-written will helps to ensure it runs smoothly. But, without a will, that might not be the case.

What Happens With No Will
The alternative to leaving a will is called dying “intestate.” Where a will gives you a say in what happens to your property after you’re gone (among other things), when you die intestate, your assets are distributed under the terms adopted by the state legislature. They try to make things fair and approximate what most people would want, but they don’t know anything about your family, your property, or you.

Florida’s intestate succession laws (Fla. Stat. §§732.101, et. seq.) provide for distribution of property according to descending degrees of kinship. As you might expect, spouses of intestate decedents are afforded considerable rights. In fact, a surviving spouse receives the entire estate unless either spouse has children with someone other than the other spouse. When there are children from another relationship, the surviving spouse receives half of the estate and the decedent’s children split the other half.

Of course, often there is no surviving spouse. When that is the case, an intestate estate is split among the decedent’s children. Florida applies per stirpes distribution, which divides an estate equally at the closest degree of kinship with a surviving heir. The shares of any deceased members of that generation pass to the would-be heir’s descendants. So, for instance, if an intestate decedent has a surviving spouse and three children from a former marriage, one of whom has already died, the surviving spouse receives half of the estate, and the other half is split equally among the three children so that each receives one-sixth of the estate. The deceased child’s one-sixth share is then divided equally among his or her children (the deceased’s grandchildren).

If an intestate decedent leaves no spouse or children, inheritance rights pass to the decedent’s parents if they are still around and then to siblings. It gets even more complicated from there, and, if you get to distant enough relations without finding an heir, the State of Florida eventually receives the estate. But the point is that there’s no flexibility, and the decedent doesn’t have any say in the matter. An intestate decedent can’t leave an heirloom to the heir who will appreciate it most – or leave anything to a niece or nephew if the decedent has children – or leave a larger share to the child who provided care and comfort to the decedent during his or her final years.

Strategies to Avoid Probate
Now, it’s important to clarify that the rigid intestate succession rules apply to assets that go through probate. But not all assets go through probate. Property held in an inter vivos a/k/a living trust in Florida, for example, is distributed by a successor trustee according to the terms of the trust and not considered part of the decedent’s estate. There are other strategies as well that can work to circumnavigate the probate process and these should be explored in a consultation.

Whether you prepare a will, or arrange your assets to avoid probate, or both, the important thing is to have a plan. With just a little time and effort, and some advice from a qualified estate planning professional, you can ensure that your assets are distributed according to your wishes (and not the legislature’s). Having a solid plan allows you to minimize the expense and hassle of estate administration, reduce or avoid estate taxes, and nip in the bud potential family squabbles. It only takes a little time now to make things much easier for your loved ones in the future.

The Gibbs Law Office was founded by Steven Gibbs in January 2009 upon the commitment to provide client-centered legal services.

Steve as he would rather be called, is not your typical attorney. If you appreciate the staunch egotistical mannerism of most firms, you will be delighted with Steve’s unpretentious approach to educating and then assisting his client. Instead of giving you his complacent and lofty ideas, he would rather pursue your expec

tations with professional conversation about resolving your concerns under the Law. It’s your life and it’s his job to make your legal expectations come true while using years of his guidance and knowledge.

Along his career path, he was an associate attorney for an insurance defense law firm; an in-house real estate negotiator for Target Corporation; and corporate counsel for Civix, LLC and Vice President for North American Properties where he was responsible for various real estate transactions, including legal issues and negotiating unresolved business issues. Prior to opening Gibbs Law Office, PLLC, he was an associate with the firm of Roberts & Engvalson, P.A. where he gained his knowledge of trusts, estate planing and Wills. He opened his own firm in 2008 and now focuses on laws that will enrich the needs of his clients throughout their lives and those of their children. The firm has developed a practice dealing only with Trusts and Estate Planning, Wills, Medicaid Planning, Elder Law, Real Estate, Business Law and Probate.

Quoting from Steve “I decided to practice in areas that families will need as they progress down life’s path. To help them with a solid foundation that will carry them throughout there lives is a rewarding experience for me and my staff.” 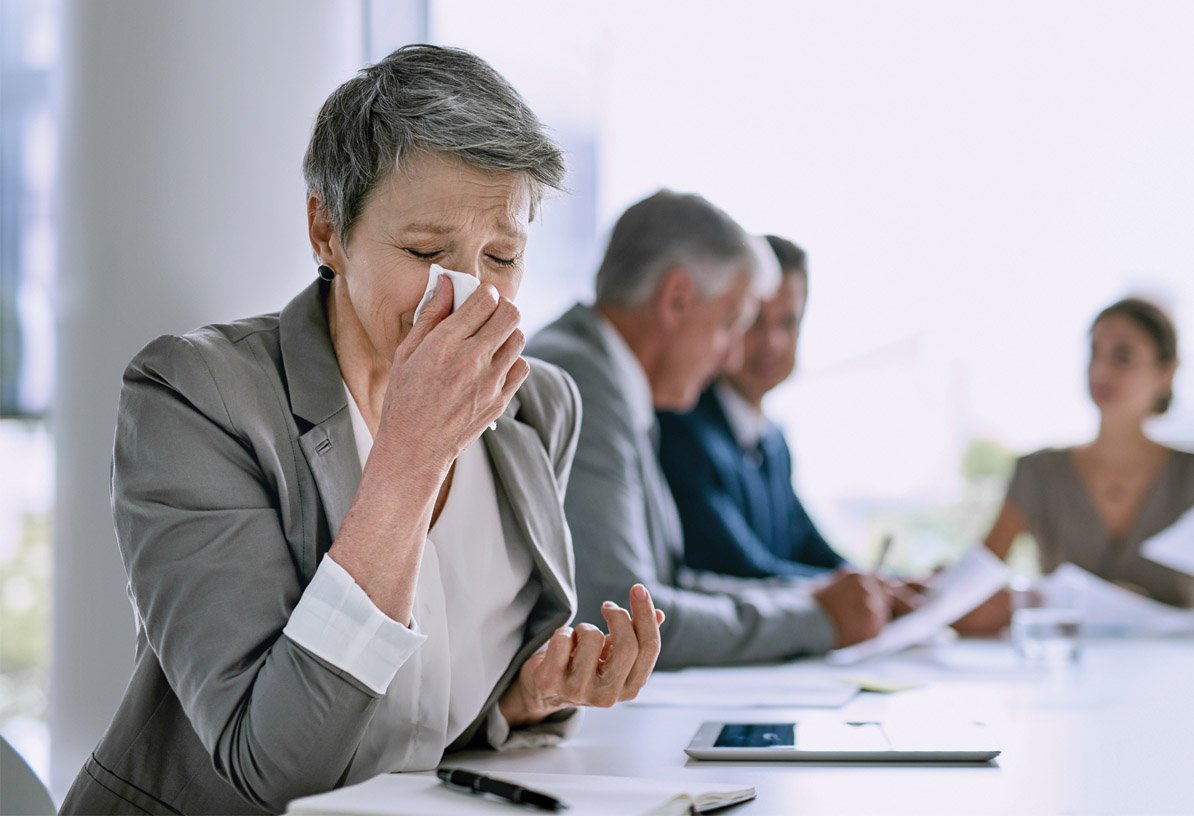 Need an Alternative to the Emergency Department? Open Late & Weekends for All Minor Emergencies

ARTIFICIAL INTELLIGENCE IS CHANGING THE LIVES OF THOSE WITH HEARING LOSS!

A Novel Way for Managing Your Chronic Sinus Disease