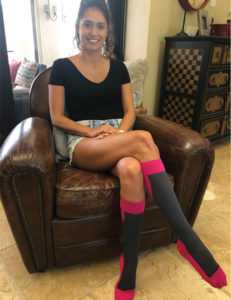 Both patients presented to our office looking for answers to their bothersome leg symptoms. Again, both patients had no visible signs of venous disease; however, after taking a detailed history and discussing their concerns it was evident that further evaluation with venous ultrasound was warranted. Duplex ultrasound evaluation is the gold standard in diagnosing venous disease and allows Vein Specialists to formulate a specific plan tailored to each patient’s findings. In both cases, their ultrasounds revealed treatable venous disease.

Based on these findings and their youth, conservative treatment was recommended consisting of a compression hose trial, exercise and elevation of the legs when possible. Both patients reported significant improvement in their symptoms when they wore their hose on a regular basis during the day. Although, compression hose will not cure the underlying venous disease, they can assist in alleviating the many of the symptoms associated with venous disease.

In other cases, conservative treatment may not yield adequate relief and a minimally invasive outpatient procedure called endovenous ablation may be appropriate. This may be considered when conservative treatment has failed, or signs and symptoms have worsened. Endovenous ablation is performed in the office in a sterile environment under local anesthesia. This can be accomplished by using either a laser or a radiofrequency catheter that allows us to seal the poorly functioning veins(s) with heat or with a special medical adhesive called VenaSeal. These procedures improve the venous symptoms by decreasing the venous pressure in the lower legs. These procedures are minimally invasive and allow patients to return to normal activity in a short period of time, which is especially important in younger, active patients.

Venous insufficiency is a common and often undiagnosed condition affecting millions of adult Americans. Although it is true that the risk of developing venous disease is more prevalent in older adults, younger adults can also be affected. The number one risk factor for developing venous disease is heredity. When family members such as one’s parents or grandparents have venous disease, one is at an increased risk for developing signs and symptoms regardless of their age or gender. Other contributing factors that are common among the younger population are contact sports such as football, baseball or soccer. Injuries related to contact sports can lead to a greater risk of developing venous disease due to direct trauma to the veins in the legs. Obesity is also an important risk factor which can affect both genders and individuals in any age group. Weight gain commonly occurs in the abdominal area which can cause increased pressure on the pelvic veins which impedes proper venous flow out of the legs.

Whether you are recently retired or heading
off to college, if you are concerned about your lower extremity symptoms of fatigue and achiness, or if you have obvious signs of venous disease such as varicose veins, selling or skin discoloration, please consider a venous evaluation by one of our extensively trained providers. Remember, you do not have to have visible signs to have venous disease. 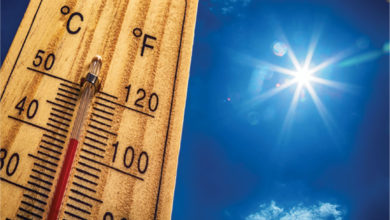 High Blood Pressure is Dangerous to the Heart Do You Know Your Numbers?

Are You Ready for Sinusitis Season? 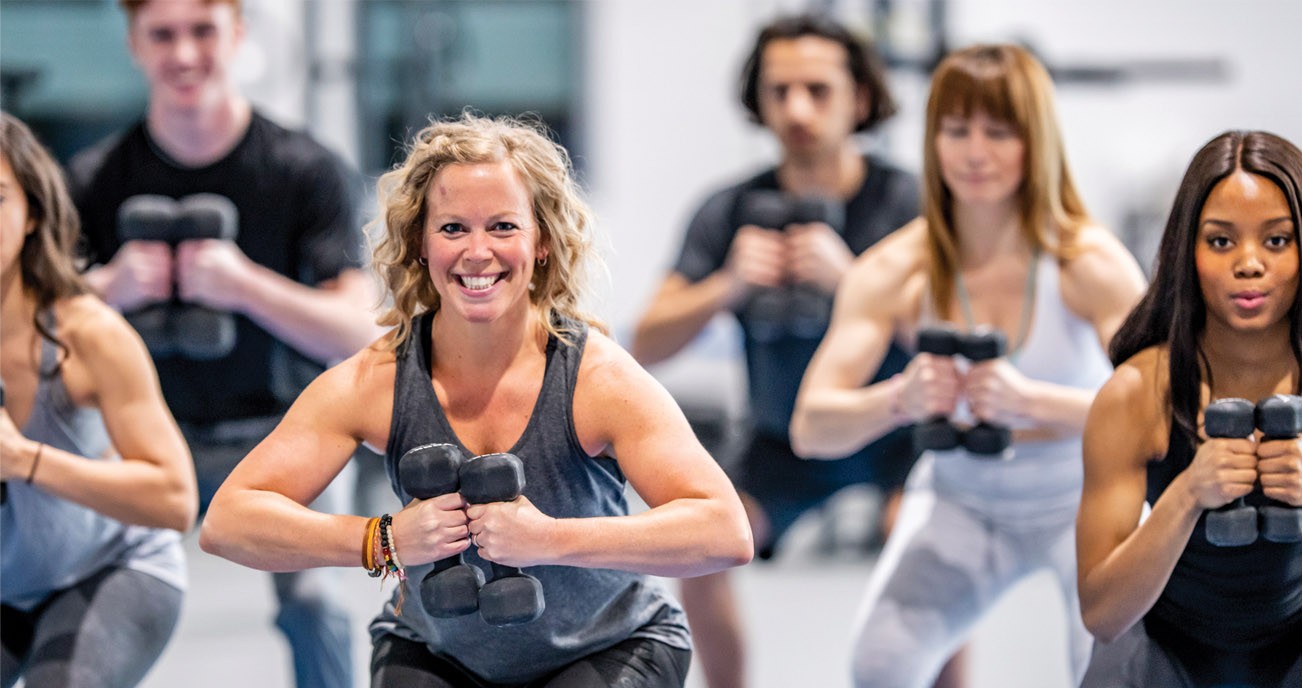 Happy New Year! Your Health and Wellness Are Waiting for You at CoreFit by Design