STAYING HEALTHY IS ON THE FOREFRONT OF OUR MINDS:

What You Should Know About N-Acetylcysteine For Lung Health 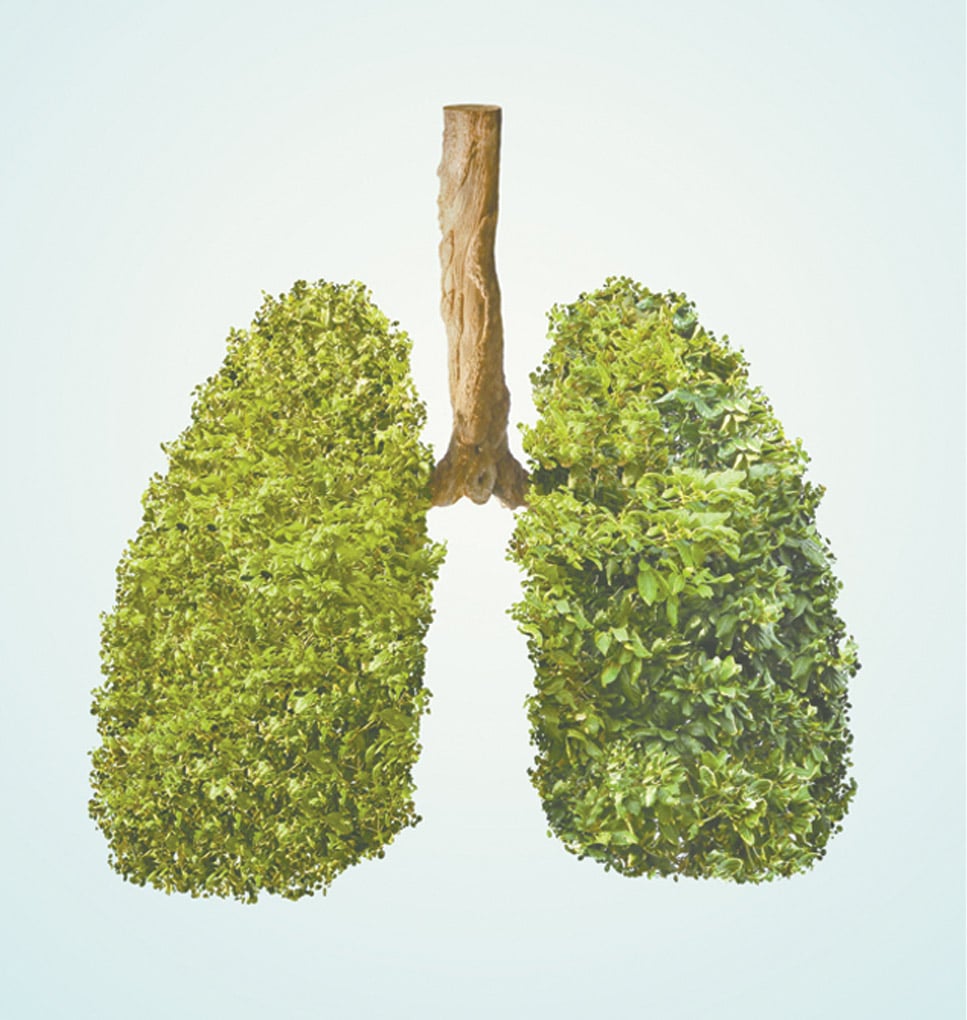 N-acetylcysteine (NAC) is a supplement form of cysteine, which is an amino acid that we naturally produce and can get from certain foods like poultry, legumes, cheese and eggs. NAC is what feeds our glutathione levels and helps it to function. Glutathione is the master antioxidant within body. When NAC is in abundance, glutathione works more efficiently within the lungs, brain, and essentially, all tissues and organs.

As far as respiratory conditions are concerned, it’s been widely studied in patients with COPD (Chronic Obstructive Pulmonary Disease). If lungs are infected with an infection, inflamed or congested, NAC can help to reduce the swelling in the bronchia, and it also acts as an expectorant by loosening mucus.

NAC can relieve symptoms of respiratory conditions within air passageways. It is helpful for bronchitis, COPD, asthmatic conditions and other pulmonary infections. Many patients have utilized it for the effects of COVID-19.

IV Administered NAC
Intravenous Nutrient Therapy is a method of feeding vitamins, minerals, and other natural therapeutic substances directly into the bloodstream and cells, bypassing the digestive tract where many nutrients may be partially or fully lost due to higher than normal blood levels of specified nutrients, which have been shown by the scientific literature to be effective in the treatment of many conditions and disease processes.

NAC will be more potent and accepted by the body via an IV infusion than taken orally; however, even though IV administration is more powerful, both methods are effective.

Boosting Lung Health and Exercise
Exercise triggers a dominant antioxidant called extracellular superoxide dismutase (EcSOD). When we exercise, our muscle fibers produce EcSOD and release it through our circulatory system. EcSOD is known to prevent and also improve many conditions like COPD, vascular disease, and diabetes to name a few. When EcSOD circulates it protects our organs from free-radical damage.1

JAMA published a study in 2018 that found that those who do not exercise have an increased risk of premature death, outweighing, diabetes, cardiovascular disease, and even cancer-related conditions. In addition to all of the primary health benefits, regular cardiovascular exercise is also known to increase brain-derived neurotrophic factor (BDNF), which is a protein that protects the brain and improves cognitive function. You should always talk to your physician about the right exercise plan for you. 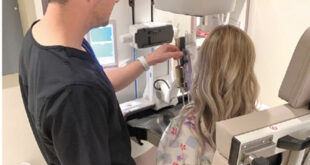 Breast cancer affects both men and women. In the United States, it’s expected that approximately …