By Superior Residences at Health Park – 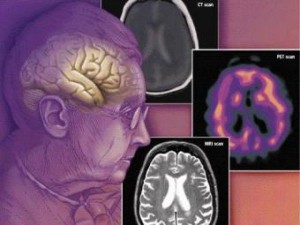 Dementia is a progressive loss of memory, reasoning and cognitive functions impairing the abilities to perform normal day-to-day activities like household chores, driving and personal care like bathing, dressing and feeding.

It is important to note that people suffering from dementia experience a reduction in most areas of intellectual functioning such as usage of language, numbers, orientation, judgment, reasoning ability, problem solving and ability to think abstractly impairing a person’s ability to function independently.

Dementia can be divided into seven stages which are similar to those in Alzheimer’s disease. The seven stages of dementia include:

No impairment of normal function
No signs of memory loss are visible to a medical professional nor does the patient experience any symptoms.

Very mild cognitive decline
People may experience some loss of memory such as forgetting familiar words, names, or location of their wristwatch, eyeglasses or any similar objects of daily use. Family, friends or colleagues may observe these signs.

Mild cognitive decline
Early stage dementia can be diagnosed only in some individuals with the following symptoms:

Moderate cognitive decline
This is a mild or early stage of dementia with the following symptoms being observed:

Moderately severe cognitive decline
Moderate or mid-stage dementia stage involves major gaps in memory and deficits in cognitive function. Assistance with daily activities may be required and the following symptoms are observed:

Severe cognitive decline:
This is the next to the last stage and is also called moderately severe or mid-stage dementia and includes memory difficulties continuing to worsen, personality changes emerging substantially, and the patient requiring a considerable amount of help for carrying out their day-to-day activities. The following symptoms are observed in patients with this stage of dementia:

Very severe cognitive decline
This is the last stage of dementia and is called Severe or late-stage dementia and includes symptoms such as: the patient losing the ability to respond to the environment, unable to communicate orally, and unable to control movements.

If you or someone you know are experiencing any of the above signs, talk with your primary care physician to determine what steps need to be taken next. Know that you are not alone and there are several available resources for families dealing with dementia. 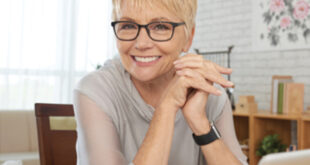 SAVE YOUR VISION AS YOU AGE

The effects of aging are not limited to wrinkles and gray hairs. Changes in eyesight …