By Dennis Lucas, D.M.D.
Dr Lucas is certified in the construction and use if the T.A.P.
He has many year of experience in jay positioning as well as comprehensive and cosmetic dentistry. 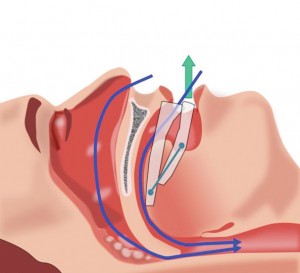 Snoring use to be funny, bringing to mind cartoon images of sawing logs, and spouses escaping to quieter parts of the house. That was before we realized that sleep interruptions caused by snoring lead to a serious lack of blood oxygen and is often part of a syndrome called Sleep Apnea

Snoring is more than just annoying; it can be a sign of serious health problems. And, when snoring results in sleep apnea, it can be dangerous. In fact, a new study indicates that obstructive sleep apnea (OSA) is as detrimental to your heart’s health as diabetes.

Sleep apnea is a serious sleep disorder that occurs when a person’s breathing is interrupted during sleep. Apnea litterly means “cessation of breath” People with untreated sleep apnea stop breathing repeatedly during their sleep, sometimes hundreds of times. This means the brain, and the rest of the body, may not get enough oxygen.

There are two types of sleep apnea:

Obstructive sleep apnea (OSA): The more common of the two forms of apnea, is caused by a blockage of the airway, usually when the soft tissue in the back of the throat collapses during sleep.

Central sleep apnea: Unlike OSA, the airway is not blocked but the brain fails to signal the muscles to breathe due to instability in the respiratory control center.

We are going to focus our attention on Obstructive Sleep Apnea (OSA), as it is readily treated with dental appliances.

OSA occurs when there are repeated episodes of complete or partial blockage of the upper airway during sleep. During an episode, the diaphragm and chest muscles work harder to open the obstructed airway and pull air into the lungs. Breathing usually resumes with a loud gasp, snort, or body jerk. These episodes can interfere with sound sleep. They can also reduce the flow of oxygen to vital organs and cause irregular heart rhythms.

Often the person with OSA is not the only one to suffer from the condition. Sleeping with someone who experiences OSA episodes may not only be annoying, but it may also be detrimental to your physical and emotional health. One Mayo Clinic Study found that the bed partners of OSA sufferers woke, at least partially on an average of 21 times an hour!

According to the National Heart, Lung, and Blood Institute, more than 12 million people in the U.S. have sleep apnea. Sleep apnea is more common in men than in women, and the likelihood of developing the condition increases with age.

OSA has been linked to heart disease, and is know to raise the risk of hypertension, arrhythmia (irregular heart rhythm), heart attack, stroke and even heart failure. A new study from Romania indicates that OSA may be more dangerous than previously thought. The research team found that people with moderate to severe OSA had endothelial dysfunction (problems with the lining of blood vessels) and stiffer arteries than those without OSA.

The good news is there are ways to treat this condition. Snoring and mild to moderate Sleep Apnea can be easily and effectively treated with use of an oral appliance, the TAP (Thorntan Adjustable Positioner.) This appliance can be fabricated and fitted by a specially trained dentist to gradually reposition the jaw, and open your airway and drastically improve your sleep patterns.

The TAP is a simple, patient-friendly treatment solution. The TAP is a custom-made adjustable appliance that is worn while sleeping. The trays of the appliance, which look like teeth whitening trays, snap over the upper and lower teeth and hook together. The TAP holds the lower jaw in a forward position so that it does not shift or fall open during the night. This prevents the airway from collapsing. The more you pull the jaw forward, the more your airway will open.

Dr. Dennis Lucas is certified in construction and use of the TAP and has many years of experience in jay positioning.

If you are ready to get rid of your snoring and sleep apnea problem once and for all contact us to see if we can assist you in getting a restful nights sleep…… because snoring is not funny anymore. 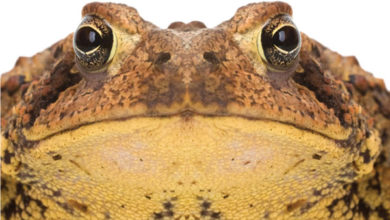 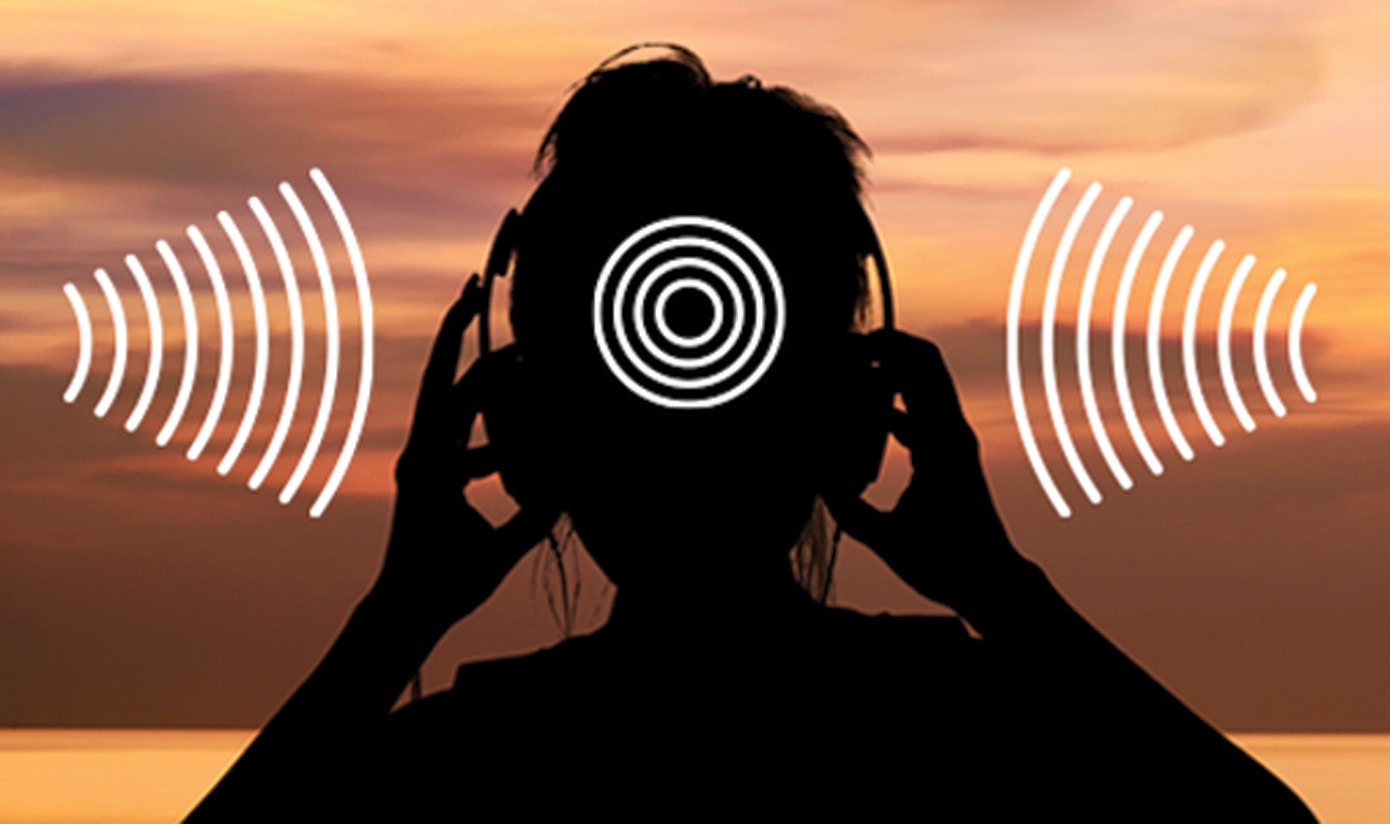 Why are so Many People Searching for Holistic Healing?