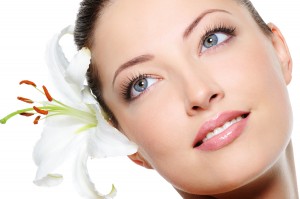 Skin cancer is the most commonly diagnosed cancer in the United States. In fact, over one million new cases are diagnosed per year. The main risk factor for developing skin cancer is cumulative lifetime sunshine exposure, especially exposure early in life. Individual risk factors include blonde or red hair, fair complexion, blue eyes, and a tendency to burn rather than tan. Skin cancer is divided into two major types: Melanoma and Non-Melanoma. There are several other less common types, but these are rare and will not be considered in this discussion.

Melanomas make up only 3% of skin cancers, but result in 75% of all skin cancer deaths. Melanomas arise from the pigment producing cell, the melanocyte. This tumor can occur in any part of the body, but is most common in sun exposed areas. Warning signs of melanoma include the appearance of new spots, especially if they are black in. Other signs include growth of existing moles, especially if they have a change in appearance or mixture of colors such as black, brown, red, or blue. color or have irregular borders. Bleeding associated with any of these signs is another important sign. The Melanoma Education Foundation has a very good website (www.skincheck.org/Page4.htm) discussing the warning signs of melanoma and includes pictures of actual melanomas. Please check this website out, it’s good and unbiased.

Melanomas are generally treated with surgery to remove the tumor and a wide margin of surrounding normal tissue. The risk of melanoma invading into the lymph nodes and spreading to the rest of the body is related to the size of the tumor and the depth of invasion. For larger or more deeply invasive tumors, the lymph nodes are checked with a Sentinal Lymph Node procedure where radioactive dye is injected into the site of the tumor and allowed to travel to the lymph nodes. The lymph nodes which first get the radioactive dye are taken out and checked for cancer. If melanoma is found in the lymph nodes, radiation is often recommended. Melanoma is very aggressive and often spreads to other parts of the body, thus intensive research is dedicated to discover useful whole body treatment approaches. Melanoma vaccines have been developed and hold hopes for future promise.

Basal cell cancer can occur in any sun-exposed area, but is most common in the head and neck area above a line from the ear lobe to the angle of the mouth. They often begin as a smooth nodule which then progressively enlarges. The nodule can develop central ulceration with raised edges called a “rodent ulcer”. Tiny blood vessels often surround the tumor and the tumors often bleed easily.

Squamous cell cancers can occur in any sun exposed area. They often begin as warty, scaly plaque or horn-like lesions which grow.If caught early, both basal cell and squa-
mous cell carcinomas are usually treated
with surgery. This involves removal of the tumor with a small amount of surrounding normal tissue. Freezing therapy is often an option. Moh’s micrographic surgery is a special technique which involves “whittling away” at the tumor, removing small amounts at a time and examining them under the microscope. Successive slices are removed until microscopic examination confirms that no tumor remains.

This usually offers a very good cosmetic result. If the cancer is not caught early or is located in certain delicate areas where surgery would leave a poor cosmetic or functional result, radiation is often used. Today, superficial electron beam is generally used, but some deeper tumors can require high energy x-rays to get adequate coverage. Typically, radiation treatments are given once a day, five days per week. The treatment usually ranges from 2–6 weeks, with the longer course usually resulting in better cosmetic outcomes.

The main lesson here is to limit your sun exposure by covering skin with a hat and clothing and using high SPF sunscreen. Please be sure to see a Dermatologist immediately if you notice anything unusual on your skin. It’s always better to be safe than sorry! 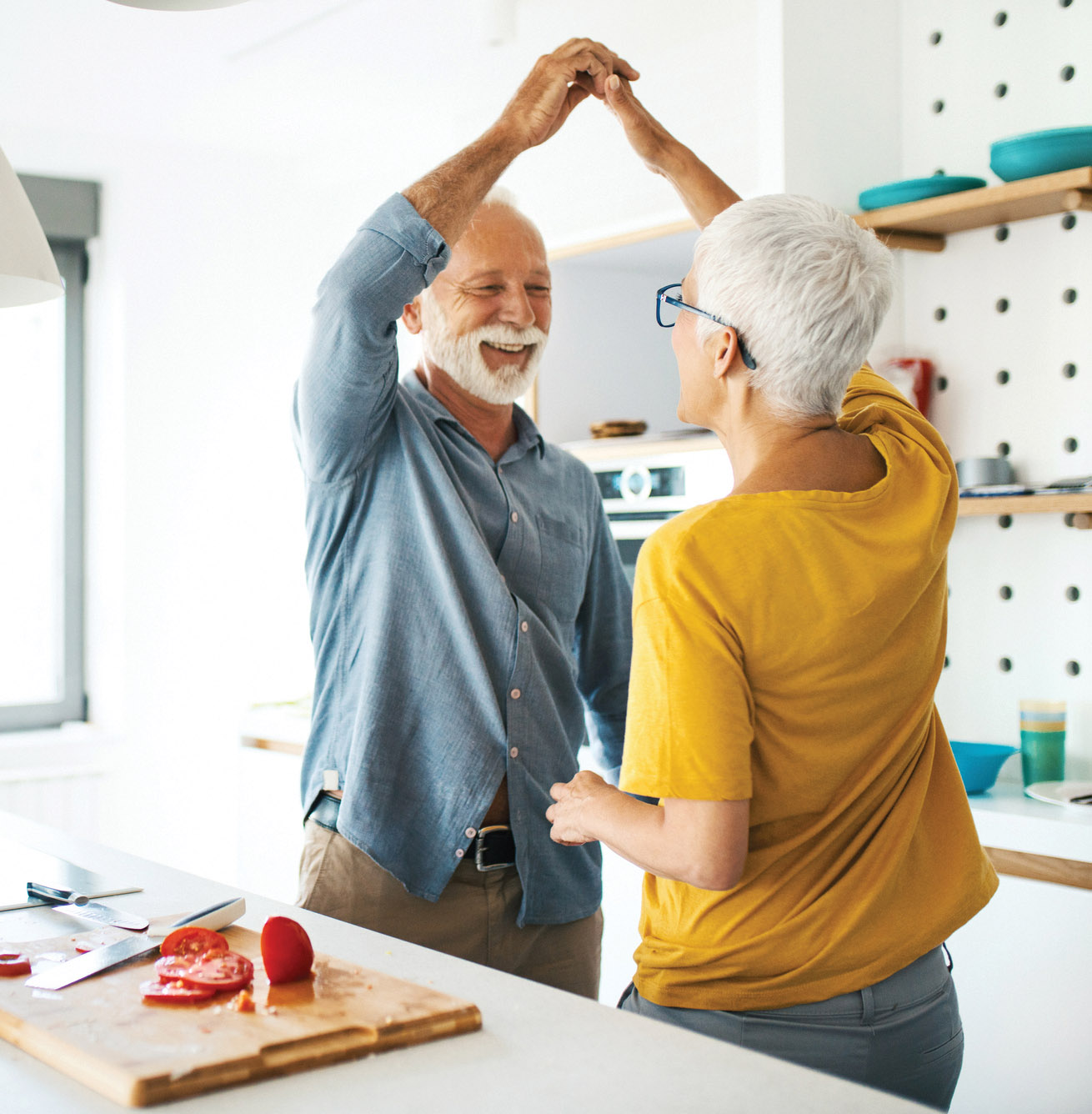