I can’t tell you how many men I’ve talked to about prostate cancer biopsies in the last 10 years.  There have been many – at least 2 or 3 a week!  These are guys who have experienced some symptom and gone to their family doctor for a check-up, or guys (the rare ones) whose annual medical appointment picked up something abnormal in an exam or a lab test.

The family doctor (now called the Primary Care Physician) will counsel the man to see a Urologist for a biopsy.  This is where things get dicey (and I don’t mean that as a pun!)

biopsy (BY-op-see)
The removal of cells or tissues for examination by a pathologist. The pathologist may study the tissue under a microscope or perform other tests on the cells or tissue. There are many different types of biopsy procedures. The most common types include: (1) incisional biopsy, in which only a sample of tissue is removed; (2) excisional biopsy, in which an entire lump or suspicious area is removed; and (3) needle biopsy, in which a sample of tissue or fluid is removed with a needle. When a wide needle is used, the procedure is called a core biopsy.

The biopsy has long been the standard procedure for diagnosing cancer – whether it is simple skin cancer, or cancer of the brain, breast, lung, etc.  It is an invasive procedure when it involves internal organs or bones, even when a small slice of skin is removed when skin cancer is suspected.  The only way a pathologist can determine that cancer cells are present is to examine a sample (or core) under the microscope.  Certain changes in the cells define them as malignant/cancerous – and give an idea of how aggressive the cancer is and how prevalent the cancerous cells are.

It is only natural for the man (or anyone, for that matter) to resist the idea of removing tissue from the body during a biopsy.  The procedure has gotten a bad rap – somehow people think that once the organ (or tumor) is punctured with a biopsy needle, the cancer cells will immediately escape and run rampant throughout the body.  There is another myth that once oxygen gets to cancer cells they will mutate and spread wildly through the body.

There has never (NEVER) been any researched, documented proof to either of these ideas.  But they persist
and make people scared to have a biopsy. These are both myths – and neither is true.

One thing that confuses or deceives the man who has gotten abnormal exams or lab results, is when the urologist recommends an MRI to look at the prostate gland.  Somehow the patient thinks that this non-invasive scan will substitute for the biopsy.  Not true!

The MRI can reveal some dark, cloudy areas within the gland that could be indicative of a tumor.  This MRI scan can be used as a guide for where to place the biopsy needles but it in itself cannot diagnose prostate cancer.

There is no doubt that in recent years diagnostic imaging technology has made wonderful advances.  The arrival of computed axial tomography (CT or CAT scan) made it possible to image bones, soft tissues and blood vessels together for the first time.  Magnetic resonance imaging (MRI) is a modality that offers imaging capability without radiation exposure, and positron emission tomography (PET scan) makes it possible to examine tissues down to the molecular level.

With these various imaging tools, your doctor can learn a lot about your body, organs and tissues – but none of them provides the actual tissue for the pathologist to examine.  That is the key role and value of a prostate biopsy.

Images gathered through PET and MRI scans can reveal areas in the prostate that may be highly suspicious for prostate malignancy (prostate cancer), but no doctor (at least in this country) will be able to treat you without the confirmatory report from a pathologist.

If you are reading this, hopefully by the time you have gotten here you will realize that currently there is no substitute for a prostate biopsy.

Now we will look at the different types of biopsy procedures.  The most common prostate biopsy is the random sample (trans-rectal) procedure performed in the urologist’s office.  The patient is required to have a cleansing enema before the procedure and he may or may not be given some topical anesthetic.  An instrument called a “biopsy gun” is placed in the rectum and with a very small, hollow needle it quickly and repeatedly inserts and removes a tiny segment of tissue – within a fraction of a second.

Traditionally a “sextant” biopsy retrieves six samples – two from the prostate base, two from the mid-gland and two from the apex.  Quick and easy.  The failing of this type biopsy is that the biopsy needle can totally miss the area of tumor growth.  When the biopsy report says there is no cancer, the patient will initially think he is clear, but next year when his PSA continues to rise, he will need to have a repeat biopsy.  This is called a “false negative finding.”   We have seen men who have had five or more consecutive biopsies over 5+ years in an attempt to locate and diagnose his cancer.

Obviously the more biopsy samples (or “cores”) that are extracted, the higher the chances are of finding a cancer, if one is present.  And – if you have cancer – you really want to know it now.  The sooner it is diagnosed, the sooner you can begin to treat it.  Most urologists are now taking 12 or more biopsy samples.

With the advent of new imaging technologies, urologists (and radiation oncologists) now have the advantage of having a “map” to guide the biopsy gun and needle to areas that look suspicious in the scans.  This may be called “3D mapping” and it greatly enhances the chances of getting an accurate biopsy.

For more than 2 decades, radiation oncologists at the Dattoli Cancer Center have performed an even more accurate biopsy based on a unique imaging tool called Power 3D Color-Flow Doppler Ultrasound.   This in-office diagnostic scan uses the “Doppler Effect” to detect abnormal blood flow within the prostate gland (which can indicate the growth of a tumor).  This abnormality shows up red on the ultrasound image, similar to how a storm shows up red on a Doppler weather radar image.

Using these images as a guide, the Dattoli biopsy is performed under regional anesthesia in the operating room at Sarasota Memorial Hospital.  With this type biopsy, the needles do not go through the rectum but are inserted through the perineum.  A “saturation” biopsy (taking as many as 50-60+ cores) can be achieved while the patient is asleep.

Using the Power 3D Color-Flow Doppler Ultrasound images as a guide, the doctor knows exactly where to take the core samples.  This is the most accurate, least risky method of biopsy available, and in nearly all cases, it only needs to be done once.

If you (or friend or a loved one) is facing the decision of undergoing prostate biopsy, we will be happy to send you a FREE copy of the booklet: Prostate Biopsy: When, Why and What to Expect.  Just give me call: 941-365-5599.

Regular Dental Visits for a Lifetime of Healthy Smiles 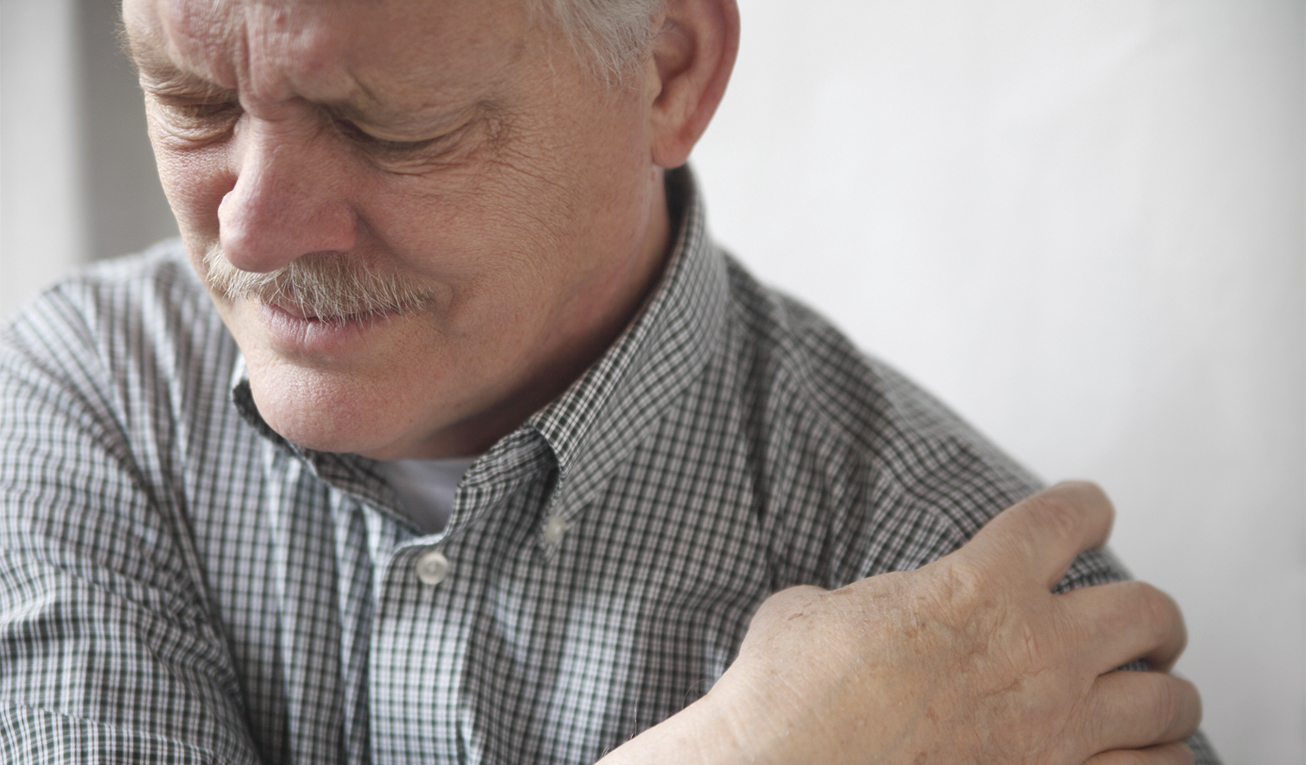 Who Is Arthur Itis?