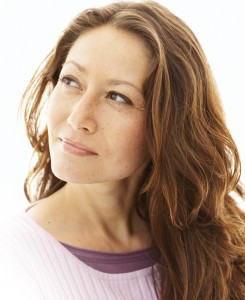 Most mental health experts agree that depression medication can be helpful – even life saving.  However, because depression is caused by a combination of psychological, genetic, biological, and environmental factors, it may take a combination of treatments to become symptom-free.

If you have depression that’s interfering with your ability to function, it is important to first understand the cause of your condition. Depression is a mental disorder of the brain. Imaging technologies, such as magnetic resonance imaging (MRI), have shown that the brains of people who have depression look different than those of people without depression. Reports show that the parts of the brain involved in mood, thinking, sleep, appetite, and behavior appear different in those who do, and do not suffer with depression. Although they indicate physical differences, these images do not reveal why those who experience depression do so. Because of this, these images alone are not enough to diagnose a patient with depression.

It is true that depression is genetic, as some types of depression tend to run in families. However, someone with no family history can develop symptoms of depression. Researchers are currently studying certain genes that may increase the chances of some people to develop depressive behaviors. Some genetics research indicates that risk for depression results from the influence of several genes acting together with environmental factors. In addition other outside triggers such as trauma, loss of a loved one, a difficult relationship, or any stressful situation may increase the likelihood of depression. Still, other depressive episodes can occur with or without an obvious trigger.

Due to the way they affect the body, antidepressants should be stopped only under a doctor’s supervision. Some medications need to be gradually stopped to give the body time to adjust. Although antidepressants are not addictive, eliminating them suddenly can cause withdrawal-like symptoms, and may even lead to the return of depressive episodes. Individuals with chronic depression may need to stay on the medication indefinitely to ensure the symptoms don’t return.

In addition, if one medication does not work, a different one or a combination of medications should be considered before giving up. Research completed by the National Institute of Mental Health has found that people who did not get well after taking a first medication increased their chances of beating the depression after trying a different medication or after adding a second medication.

It sometimes takes time to find the depression treatment(s) that’s right for you. Just know that you are not alone & help is available. Always consult with a doctor before starting or stopping any medications for depression.

Depression Clinical Trials
If you think you have depression, participating in a clinical research study could determine which medication is the best for you.  While clinical research trials aren’t for everyone, it remains a viable treatment option for many.  Particularly, people without insurance or those who have tried antidepressants without relief may benefit tremendously by participating in a suitable research trial.

We know and understand you may have questions.  For further information or to see if you may benefit from participating, please call Gulfcoast Clinical Research Center at (239) 561-0009 or visit our website at www.gulfcoastclinicalresearch.com.

Use It Or Lose It for Mental Health

The Heart and Mouth Connection: How Heart Disease and Oral Health Link 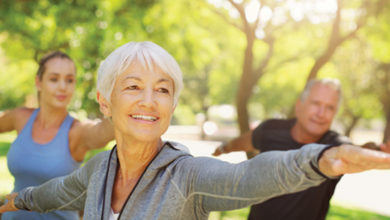