Good News on the Lottery: You Didn’t Win! 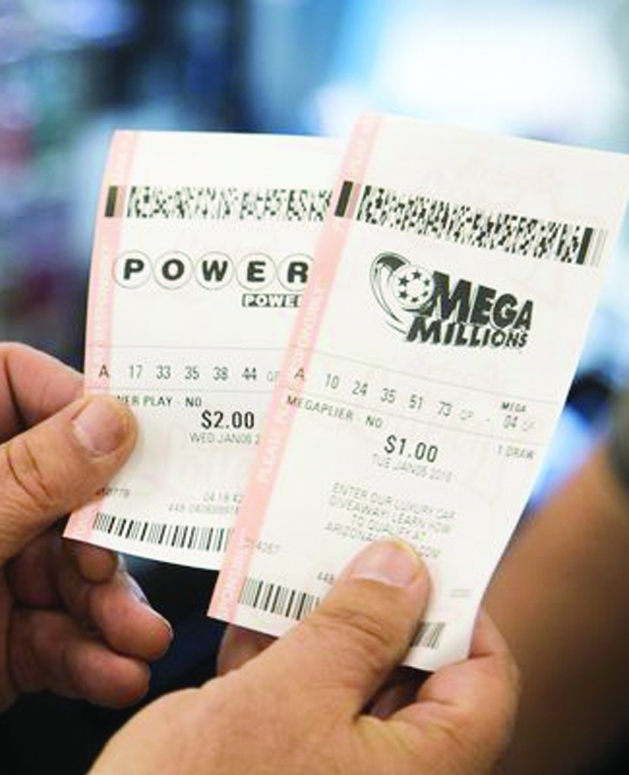 As I write this, the largest lottery prize in world history has just been won.  As of this moment, it appears that the prize will be split among three winners.  With a total in play of about one and a half billion, that’s about $500 million to each winner!

Prior to the drawing, the news was full of long lines of people, in some cases wrapped around buildings, waiting to get hold of their tickets.  And most (all?) of those folks really wanted to win.  To get rich.

Is there anything wrong with wanting to get rich?  Maybe . . .  Consider this thought from the Apostle Paul, in 2 Timothy 6:9, “But those who want to be rich fall into temptation, a trap, and many foolish and harmful desires, which plunge people into ruin and destruction.”

But wait a minute!  Doesn’t getting a whole lot of money solve a whole lot of problems?  According to the God of the Bible, maybe less so than it would first seem.  Psalm 49, from the ancient Hebrew scriptures, called by Christians the Old Testament, offers some observations.

First, on the triviality of wealth, in verses 6 and 7.

They trust in their wealth and boast of their abundant riches.  Yet these cannot redeem a person or pay his ransom to God since the price of redeeming him is too costly.

In short, there are a number of big problems that can’t be solved with money.  Failing health, a wayward child, the betrayal of a friend.  And for those of us who accept the teaching of scripture, the problem of our own sin.

Second, the psalm speaks to the the transience of wealth in verse 10.

For one can see that wise men die; the foolish and the senseless also pass away.  Then they leave their wealth to to others.

Whatever is yours today will not be yours for long.  And leaving a large inheritance can lead to a special kind of family destruction and chaos!

And finally, the psalm speaks of the toxicity of wealth.  Verses 18 through 20 offer this observation:

Though he praises himself during his lifetime – and people praise you when you do well for yourself – he will go to the generation of his fathers; they will never see the light.  A man with valuable possessions but without understanding is like the animals that perish.

According to these verses, if you get a great deal of wealth, you’ll have a lot of friends.  However, and this is problematic, you’ll also develop a heightened sense of self-sufficiency.  The risk is that you would see yourself as successful, victorious, and cared for apart from your relationship to God.  That’s the single most dangerous thing that could ever happen to you!!

So, good news.  You didn’t win!  You get to go forward through life understanding that you are dependent upon the Lord to meet your daily needs.  Trust Him!