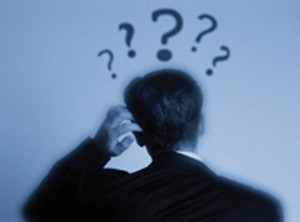 We all tend to experience forgetfulness from time to time. You have had them just like I have. Those, “senior moments” that tend to be slightly annoying such as misplacing your keys, not remembering what you went into a room for, forgetting that one item at the grocery store, forgetting the name of the actor in the movie you saw last week, or forgetting to relay a phone message to your spouse the other day.

As we age, these types of events tend to occur a little bit more often and are a normal part of the aging process. I’ve been at social gatherings and someone will ask me, “Doc, I am getting Alzheimer’s if I can’t remember my golf scores as I’m playing a round?” or “am I losing it because sometimes I have to stop and think how do I get to that place again?”

Typically, these events occur infrequently and inconsistently, and are sometimes referred to by your doctor as, “benign senescence”. However, when these events occur more frequently and consistently, it may be a telltale sign of something amiss. Unfortunately, when forgetfulness becomes problematic most people immediately began to fear the worst and believe that they may have the beginning of Alzheimer’s disease. Some may even avoid seeking diagnosis and possible treatment.

Let’s look at some examples of what might be considered normal forgetfulness versus what is not. The Alzheimer Association in Chicago and the Mayo Clinic in Rochester Minnesota offer some of these warning signs:

What else might normal forgetting NOT be?
1. An inability to remember the name of a person or experience that should be extremely familiar;

2. Reminders that do not help at all in attempting to recall specific memories (such as your kids giving you hints about the places and things you all did on that special vacation);

3. Missing the ability to accurately check a calendar or one’s notes to aid in memory (such as not looking at your calendar or failure to look at your post-a-notes you left yourself);

4. Never being able to recall anything about a subject or repeatedly forgetting the same thing over and over;

5. The diminished ability to remember how to do normal tasks;

6. Reduced problem-solving ability or deteriorating judgment requiring working memory skills….skills that have been over-learned (such forgetting how to balance your checkbook);

7. Weight loss due to forgetting to eat, or weight gain due to eating multiple times having forgotten foods previously just consumed;

So what types of things can cause excess of forgetfulness? Does it have to be Alzheimer’s disease? The answer may surprise you. The following are some possible, causes of forgetfulness that should always be addressed.

A lack of sleep or in some cases sleep apnea can cause forgetfulness. Not enough sleep can lead to changes in mood and/or anxiety which can precipitate memory difficulties. In cases of sleep apnea, the brain is essentially deprived of oxygen (causing a mild condition of hypoxia) to a limited degree. Symptoms include snoring, sleep that’s not restorative.

Vitamin B12 deficiency should also be suspect. It has been estimated that over 40% of individuals 60 years and older have B-12 deficiency. B-12 is involved in the production of the myelin sheath around the nerves that protect and help to conduct nerve impulses throughout the central nervous system.

Stress, anxiety, depression. Stress and anxiety is a normal part of life, but persistent undue stress and anxiety make it difficult to concentrate and harder to learn. Depression tends to cause a lack of drive as well as poor energy and fatigue in addition to decreased concentration which again effects one’s ability to focus, learn and retain information.

Metabolic changes. Fluctuations in your internal chemistry/electrolytes (e.g., Ca, Na, K, glucose levels) can also affect alertness and concentration which may lead to difficulties in learning. Your electrolytes can be easily influenced simply by how much water you drink or don’t drink.

For the reasons above, it’s important for you to see your primary care physician to rule out treatable and/or, “reversible” causes of forgetfulness. However, if these potential sources of forgetfulness are ruled out, are determined to be insignificant, treated, or not applicable, and you are still experiencing forgetfulness that is not normal, it is possible that you may have a form or type of neurological condition, and further evaluation by a specialist, such as a board certified clinical neuropsychologist, may be in order.

Using a variety of paper/pencil and computer tests, the clinical neuropsychologist will assess the patient’s brain functions such as memory, language, problem-solving ability, processing speed, motor abilities, judgment, attention and concentration, and reasoning skills. The results will be shared with your primary care physician and/or neurologist. Treatment recommendations will be shared with you following evaluation. The test results can then be used later for any additional testing that may be necessary years later to determine progress due to treatment or interventions by your physicians.

Dr. Rawlings was born and raised in Michigan. He attended Hope College, Central Michigan University and the University of Michigan. He received his Ph.D. from Michigan State University in 1991. He completed his internship at Henry Ford Hospital in Detroit, MI. He is licensed in Florida, Michigan and Virginia.

Prior to establishing our office in the Commons, Dr. Rawlings was Chief of Psychology with a local Neurology group, and worked in Michigan at a large rehabilitation facility as a staff neuropsychologist. Dr. Rawlings is affiliated with the NCH Healthcare System.

We see patients M-F, Saturday (by appointment), and/or at other designated locations, and accept all insurance except Medicaid.  Our office also has a licensed psychologist available for therapeutic counseling.

With a large family of his own, Dr. Rawlings is compassionate towards patients (and their loved ones) who are seeking a supportive and understanding doctor when seeking the following services:

Dr. Rawlings has over 35 years of clinical experience. He is the only Board Certified Clinical Neuropsychologist in Collier County (Naples), Florida and remains a staff member with the NCH HealthCare System. 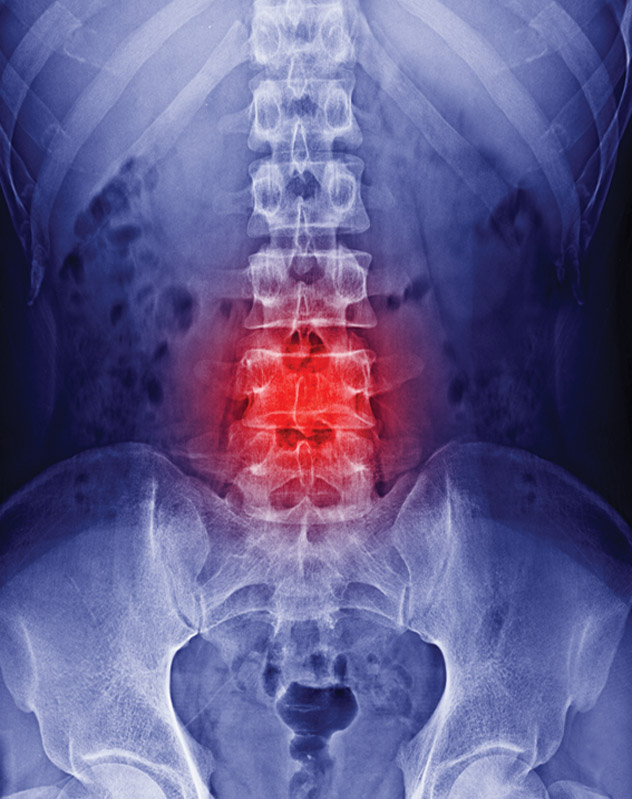 Chronic Lower Back Aches: Getting You REAL Pain Relief