Back in July, 2017, I wrote about Florida’s law terminating beneficiary designations when spouses obtain a divorce. The idea under Florida law was to cut the cord completely between spouses in subjects that may have been forgotten during the settlement process of their divorce. Those areas that usually get forgotten are life insurance contracts, wills and trusts. At the time of writing the July, 2017, article there was concern about the constitutionality of such statute because it may impact the contracts clause of the U.S. Constitution. An answer to that problem has recently come out in 2018 in the case of Sveen v. Merlin.

The facts of the case are simple, Sveen and Merlin married in 1997 while living in Minnesota. During the happy years of their marriage, Sveen took out a life insurance policy on himself naming Merlin as the primary beneficiary and his children from a former relationship as the contingent beneficiaries. Ten years after the marriage, the couple divorced. A settlement agreement was reached between the parties and the marriage was dissolved. Unfortunately, the life insurance policy was forgotten about and not mentioned in the settlement agreement. As a result, Merlin was still named as the beneficiary in the event Sveen were to pass.

Sveen died 3 years later and Merlin sued to get the life policy payout. The contingent beneficiaries argued they were entitled to the payout because of the divorce. This disagreement initiated the Sveen v. Merlin case in Minnesota.

The State of Minnesota (like Florida) had enacted a statute stating that when a divorce takes place, the party’s beneficiary designations between them terminates by means of treating the spouses as having pre-deceased the other. The real problem is Minnesota’s statute was retroactive, meaning that it revoked a portion of the insurance contract dealing with a spouse’s beneficiary designation even though the policy is taken out prior to the enactment of the statute. In essence, the statute applies to those situations where an insurance policy is taken out prior to the effective date of the statute.

The question then becomes does the statute apply to life insurance contracts given the U.S. Constitution’s clause preventing statutory retro-
active effective dates which ultimately change the contract relationship between parties and the outcome of such contracts.

The outcome of this case settles the questions of constitutionality written about by this author in July, 2017. Florida’s Statute §732.703 will apply retroactively to all contract designations made by decedents who pass on or after July, 1, 2012, regardless of when the beneficiary designation is made. Like the Sveen case, the life beneficiary designation made ten years earlier would be affected because Sveen lived beyond July1, 2012. Merlin is considered to have pre-deceased Sveen, and the proceeds to the life insurance policy would flow to the named contingent beneficiaries.

Ideally, what should have happened is the Sveen and Merlin settlement agreement should have contained a resolution as to the insurance policy or at least a clause indicating that each party will be considered to have pre-deceased the other when it comes to devices contained in Wills, Trusts and insurance beneficiary designations.

The message to learn from this case is; following a divorce, it is important to review all of your economic and beneficiary designations. It may be that you will feel obligated to provide something to a spouse to prevent destitution and fulfill an intent.

If this is your situation, seek out the attorney of your choice and have a discussion to assure your desires and intent are carried out without having to incur protracted litigation. 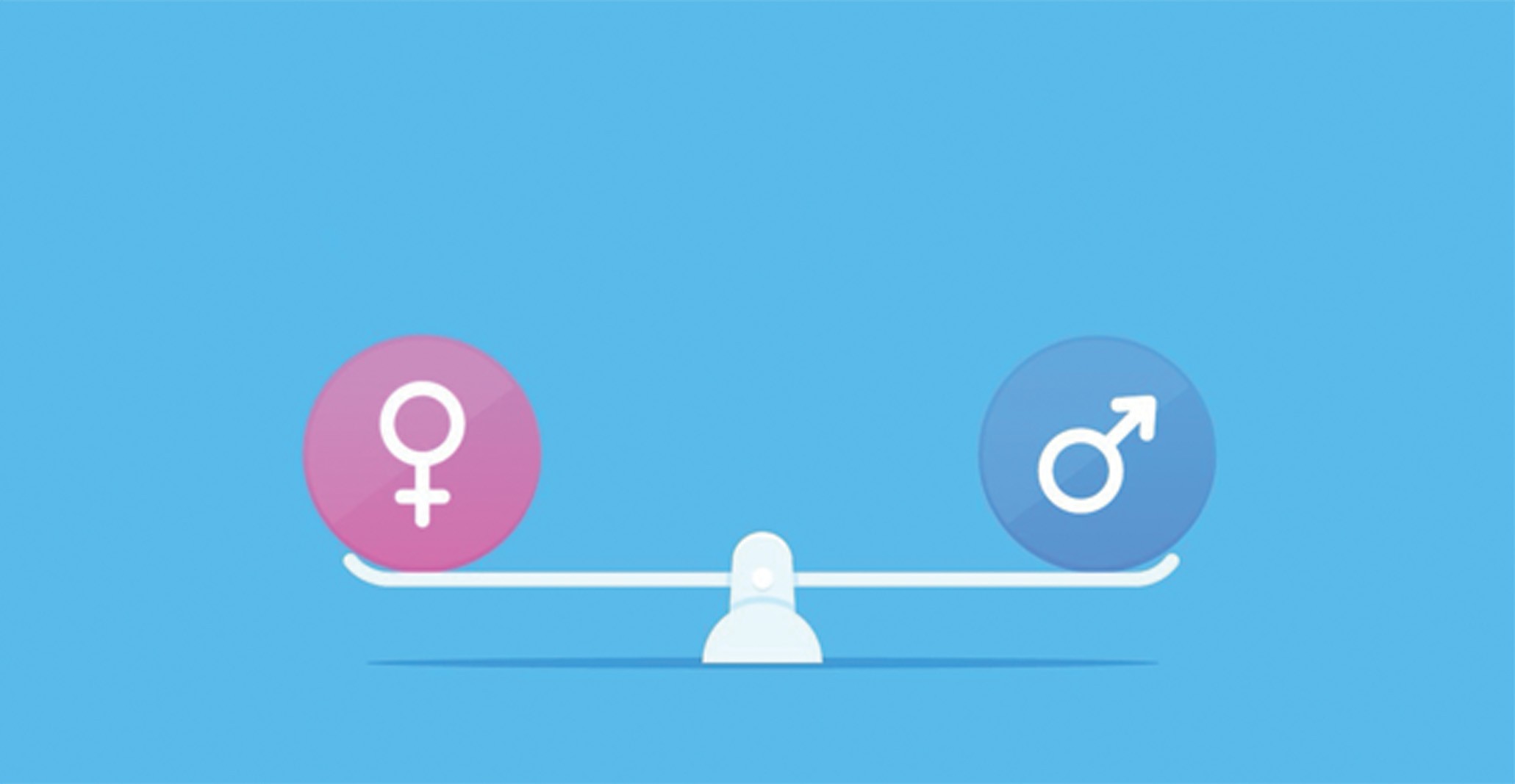 A Groundbreaking Scan to Diagnose and Measure Parkinson’s Disease Progression

Tips for Staying Cool During a Summer Run