After speaking to our group the man stepped down from the stage and began to shake hands and talk to those who came forward to meet him. He was tall and big, well over six feet with broad shoulders and a thick chest. He wore a suit and his hair had started to gray a bit.

I was interested in his talk and decided to wait in line to meet him. When it was my turn he reached out his huge hand and said, “Hello! I’m Moose.”

As I looked through his glasses I saw kindness and confidence in his eyes. His big smile made me feel welcomed. I shook his hand and introduced myself, thanked him for his talk and asked a few questions. Then something unexpected happened.

For whatever reason I felt compelled to ask for his contact information and I even suggested a lunch in the near future. We exchanged business cards and I left.

That one encounter changed my life forever.

We never met for lunch. It was an early breakfast instead. A very early breakfast. Moose was an early riser. I was not. I pulled in about 15 minutes late to the restaurant. As I approached his table he had that huge smile on his face and he reached out and shook my hand. I apologized for being late. He said no problem and we settled into conversation. That was the first of many of early breakfasts. I would become an early riser also.

Moose became a friend and a life-giving father figure to me. I was single at that time and would spend time with his family on the weekends while he grilled steaks. We had many wonderful meals and talks. What Moose was doing without my even realizing it was “showing me” what an authentic life-giving Christ follower was like. I’m sure I had met them in the past, but maybe I was not ready until then to become one…a real one. It reminds me of the old saying…
“When the student is ready the teacher will appear.”

Moose was not a pastor, although he certainly had the heart of one. He spent time showing me a practical, life-giving attitude. He once gave me a small deck of cards with writing on them. I asked him what they were for and he said they were principles to build my life on. So once a week we would review those cards word for word at breakfast.

He was right. The words on those cards changed my life forever.

One day Moose showed up with a small narrow wooden box. He slid it across the table and said, “Looks like you are going to need this.” Over the months I had memorized so many cards that I didn’t have a way to keep them all in one place. The wooden box he gave me matched the size of my cards exactly. I could review the cards daily and keep them in one place.

After about a year of almost weekly breakfast meetings with Moose he gave me some news that would take my life to another level.

I would soon learn the difference between success and significance.

With a very serous look on his face he said, “We are done with our weekly meetings.”  Shocked and disappointed, I thought I had done something wrong…maybe offended him in some way. Like being late or forgetting to memorize my cards for the week and leaving them at home as though I had misplaced them. Of course he saw right through my actions, but never berated me or made me feel like he was disappointed in me. He understood the process.

He knew I was being untruthful and gave me the opportunity to save face. In response to my “misplacing” my cards he said, “You know I had that problem once. But when I got into the habit of reviewing my cards every day I stopped misplacing them,” such a wise man.

Moose said it was time for me to help another person to live and enjoy the life-giving life I had enjoyed over the time I had spent with him. At first I was confused. I felt like I was just getting started and certainly was not at place to lead another person. I resisted, telling Moose that I had barely had a year with him and felt very inadequate to do this. Then he planted in me one of the most unselfish and humbling thoughts I had ever had.

He said, “Alex, it’s not about your abilities. It’s about allowing God to live through you to help another. And if you will pray and ask God to show you that person, He will. Then you just do life with them, sharing what you have learned and practiced this past year.”

It sounded simple but I was scared spit-less of the idea of being as close and as transparent as Moose had been with me with someone else.

I followed his lead, and after a month of praying, I became friends with Jeff. What happened next I didn’t see coming. And we will talk about that next month.

By the way, do you want to know what was on those cards Moose had me memorizing? You may have guessed it. It was scriptures from the Bible. 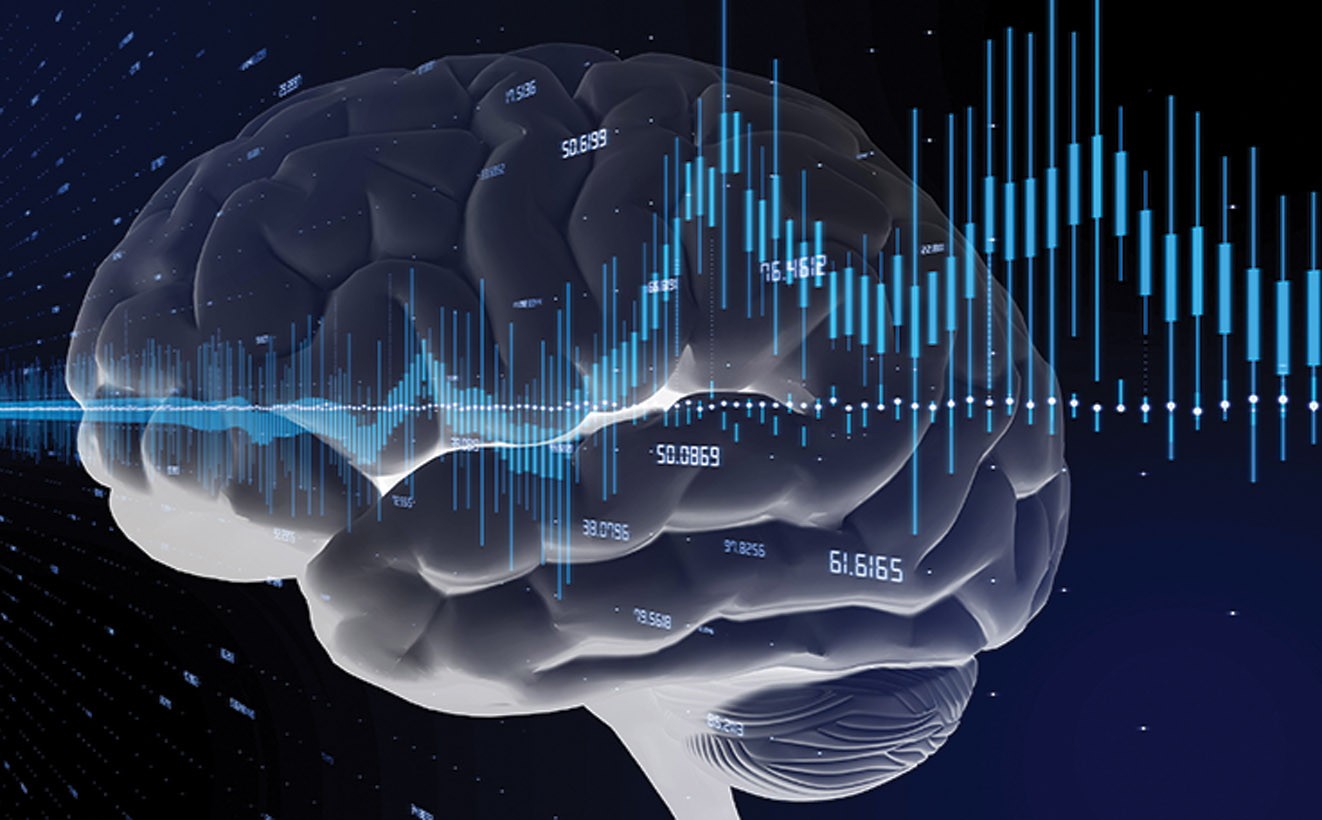 Neurofeedback: A Safe and Effective Treatment for Many Neurological Conditions like Memory Loss, Insomnia and Anxiety