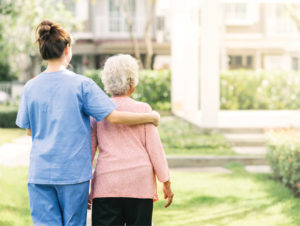 At this point, most of us know someone that is affected by Alzheimer’s disease. Numerous studies and statistics show Alzheimer’s and other related dementias are on the rise. According to the Alzheimer’s Association’s latest figures, nearly 5.2 million Americans have Alzheimer’s disease, and that number is expected to triple by 2050. Experts estimate that an Alzheimer’s diagnosis will affect close to 15 million people by mid-century. Currently, every 66 seconds, someone develops dementia in the United States.

1. What are the risk factors and causes of Alzheimer’s and dementia?
For years, medical professionals and researchers have been trying to find the exact cause of Alzheimer’s disease (AD). Even with the top three speculative triggers, it’s still unclear as to what is causing this devastating disease to rob so many people of their cognition.

The main characteristics of the disease are attributed to amyloid plaques, cerebral amyloid angiopathy, and neurofibrillary tangles. While these pathological markers are evident in many individuals with Alzheimer’s disease, they are not always present in all; consequently, they cannot entirely account for the umbrella of cognitive disorders.

In a recent study, top neurologists and researchers went a few steps further, to shed light on a new discovery in the causes of Alzheimer’s. The study looked at the cerebrovascular pathologies, cardiovascular health, and microvascular disorders. Almost all individuals with dementia show signs of some vascular impairment on various levels.

2. What are the signs?
The signs and symptoms of dementia are different throughout the various stages of the disease, but common indicators are as follows:
• Forgetfulness, especially short-term memory
• Change in personality
• Agitation/Frustration
• Difficulty with daily tasks
• Social withdraw
• Aphasia (speech disorders)
• Sundowning (confusion and sleeplessness in the evening)

3. What are the treatment options?
Some medications can slow the progression of the disease, but these are unfortunately not a curative treatment method. However, we do know that following helps patients stave off the disorder:
• Dietary guidance
• Physical activity
• Cognitive training and socialization
• Intensive monitoring and management of metabolic
and vascular risk factors

4. Staying active and social is also a useful method for maintaining optimal brain health. Along with socialization, staying physically active is imperative in the production of oxygen-rich blood flow and can decrease your risk of Alzheimer’s and dementia.

A few years ago, there was a cognitive study performed, the first of its kind, which incorporated an interventional methodology to take a multi-domain approach to dementia prevention. The trial called the FINGER Study was conducted over a two-year period in Finland by a team of healthcare providers.

The conclusion of the study showed that it is possible to prevent cognitive decline through physical exercise, diet, cognitive training and socialization, and by lower metabolic risk factors.

If caught early, this progressive disease can be delayed through specifically advanced treatment options like diet, exercise and refining memory skills. Primary Care Doctors, Neurologists and other professionally trained practitioners are essential in putting the pieces back together.

If you need help, Freedom Village of Bradenton has options for you and your loved one.

As a CCRC, Freedom Village of Bradenton offers multiple phases of living for your specific needs, which include Independent Living, Assisted Living, Memory Care and Skilled Nursing.

Your Life, Your Way, Every Day — Contact Freedom Village of Bradenton Today to Find Out More at 941-798-8122 or visit fvbradenton.com. 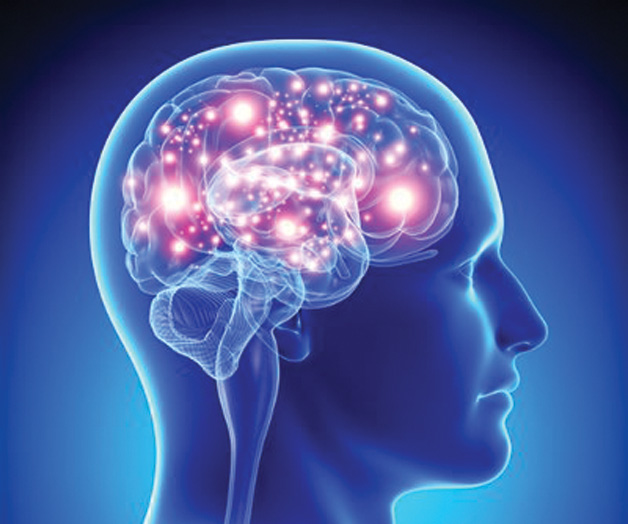 What is an Urgent Care Clinic?