In the last year, there’s been a massive surge in the number of consumers buying melatonin to help with their sleep problems. But with that increase comes a lot of misinformation, too.

Let’s tackle three of the most common myths about this supplement’s safety record and effects.

What Is Melatonin?
Found in almost every living organism on earth, melatonin is one of the most ubiquitous molecules in nature.

In a nutshell, melatonin regulates sleep, but there’s so much more to it: One of melatonin’s key functions is to modulate our circadian rhythm by lowering brain temperature and boosting tiredness during periods of darkness. It also regulates blood pressure, thermoregulation, and glucose homeostasis.

The Importance of Melatonin Today
Technically classified as a hormone (just like vitamin D3), melatonin is partially emitted by a pea-sized organ in the brain called the pineal gland in response to darkness. But in the age of bright screens, city lights, and frequent night work, we’re constantly disrupting the body’s natural production of melatonin. Even a few seconds of exposure to bright light at night can inhibit its secretion.

This is a major concern since our biological clock depends on light and darkness. It’s even estimated that about 10% of our genes are controlled by the circadian rhythm.

Myth #1: Melatonin Use Is Dangerous Because It’s a Hormone
Although melatonin is classified as a hormone, it is not regulated by blood values (like testosterone or estrogen). Simply being in darkness or eating certain foods naturally increases the secretion of melatonin.

Refusing to take melatonin – just because it is classified as a hormone – doesn’t make much sense. If that were the case, there would be a long list of melatonin-containing foods to avoid, including fish, eggs, nuts, many kinds of vegetables and fruits, and even extra virgin olive oil.

With that said, there are some questions about whether melatonin has a physiological effect on the sexual maturation of teenagers. The impact of melatonin supplementation on the onset of puberty in people is still unclear. With just three studies on the topic to date, it’s hard to draw any conclusions at this time.

Myth #2: Your Brain Will Become Desensitized to Melatonin
Unlike many prescription sleep medications, you are highly unlikely to become dependent on melatonin.

Researchers have consistently found that melatonin has a low rebound rate and no withdrawal symptoms, meaning that patients rarely experience adverse effects after they stop using it. Similarly, in a long-term study published in 2018, researchers found that the sleep quality of children who discontinued melatonin use did not deviate from controls.

There are some studies that show melatonin may have a reduced effect on sleep parameters after 6-12 months of routine use. In these cases, simply taking a short break (or temporarily reducing your melatonin dosage) appears to improve effectiveness again.

Myth #3: Only People with Sleep Problems Need Melatonin
The role of melatonin extends far beyond sleep. Scientists are exploring melatonin’s impact on a wide range of conditions, including cancer therapy, cardiovascular disease, anxiety and depression, and neurological disorders like traumatic brain injuries and Alzheimer’s disease.

There’s simply too much research to highlight everything in a single article. So let me briefly touch on the potential effects of melatonin for the aging brain:

Besides regulating our circadian rhythm, melatonin is one of nature’s best antioxidants, helping to protect the brain from oxidative stress through its action on MT3 receptors. Because of this antioxidant function, there has been a substantial amount of research on the neuroprotective benefits of melatonin (particularly for Alzheimer’s disease) over the last 20 years.

The body’s natural melatonin production dramatically decreases with age, and lower melatonin levels are considered a biomarker of aging. However, researchers have also found that Alzheimer’s patients typically have lower levels of melatonin compared to age-matched controls, leading to a suspected connection between the two.

While melatonin supplementation may only be effective for patients in the earliest stages of AD, more than one recent scientific review has concluded that melatonin could be a helpful adjunct to Alzheimer’s disease therapy.

This article was abbreviated from a longer version published on omega3innovations.com. For full text and references, visit:

About Anne-Marie Chalmers, MD
Born and raised in the United States, Dr. Chalmers graduated from Brown University and completed her medical training at the University of Oslo in Norway. Dr. Chalmers practiced medicine in Norway for many years. Today, she serves as president of Omega3 Innovations.

Are Your Bones Weak? 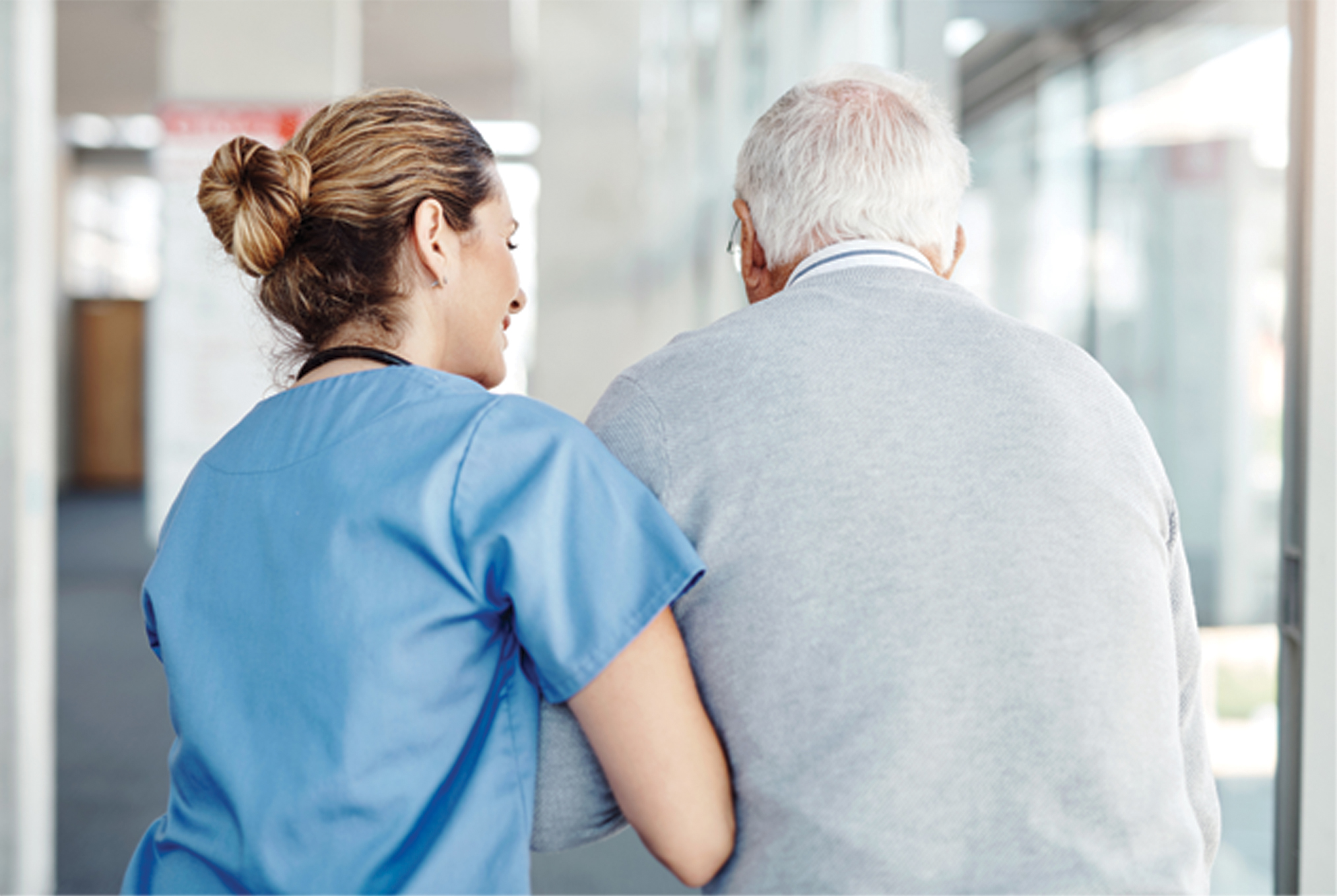 Fall Injuries Emerge as a Major Cause of Readmissions