“PTSD is a disorder that develops in some people who have experienced a shocking, scary, or dangerous event. It is natural to feel afraid during and after a traumatic situation. Fear triggers many split-second changes in the body to help defend against danger or to avoid it. This “fight-or-flight” response is a typical reaction meant to protect a person from harm.”

PTSD causes extreme side effects. Many individuals have severe nightmares, flashbacks, hyper startle responses, and loss of interest, severe anxiety and are often suicidal. Numerous military veterans with PTSD have issues with employment, violence, and relationships. These veterans often have severe flashbacks. Many people who suffer from PTSD have difficulty sleeping, feel detached and estranged, which can lead to permanent disability.

Ketamine
Over the past ten years, Ketamine has been studied in patients with severe depression and PTSD. A rapid instantaneous effect takes place immediately upon the drug being dispensed intravenously. When a well-trained physician administers ketamine, it can help with symptoms like moodiness, decreased concentration, low self-esteem, impaired sleep, decreased sexual desire, diminished appetite and can even alleviate suicidal thoughts.

During the treatment, the initial infusions usually take place over approximately two weeks with six infusions that are administered every other day.

Esketamine
Recently, the FDA has approved a nasal spray known as esketamine. Esketamine is half the molecule of ketamine and offers a minor or lesser version of effects than that of ketamine. Additionally, instead of IV infusion, esketamine is administered via nasal spray. Esketamine is not intended for at home use and is not prescribed or distributed through pharmacies for patient use. It is only available in the office setting, and the patient will not be allowed to drive for 24 hours after its use.

In parts of the brain that control mood and emotions, the esketamine and ketamine infusion creates new connections in the brain. These new neurological connections help the brain to send positive signals to the psyche, along with beneficial physical conditions to the body. The effect is notable within hours, but most patients report the results are instantaneous. These astonishing changes can be seen on brain scans and imaging. And the results are long-lasting.

Esketamine and ketamine have no withdrawal symptoms and no side effects or long-term adverse reactions. Unlike antidepressants that need to be taken at least once daily, the best part about Ketamine and esketamine therapy is that after the initial treatment phase, most patients only need the injection or spray once every 1-6 months. Again, Ketamine being the superior of both therapies in efficacy and lasting results.

Dr. Stephen Reichbach states, “In our opinion, IV Ketamine infusions are the gold standard patients with severe mood disorders. IV ketamine provides 100% bioavailability meaning that 100% of the drug administered, gets where it needs to go (the brain). This provides easier titration and a higher likelihood for a positive response. At the end of the day, the out of pocket cost to the patient may be more than the IV infusions depending on an individual’s insurance coverage, not to mention the time convenience advantage for the patient of the IV ketamine infusions.”

Ketamine treatment is also extremely beneficial for pain. Since this month is National Lyme disease Awareness, it’s essential to spread the word on how it can benefit patients who suffer daily with Lyme disease’s inflammation and chronic soreness.

In a recent peer-reviewed study titled, Effects of intravenous ketamine in a Patient with Post-Treatment Lyme Disease Syndrome, the researchers found, “The pain associated with Lyme had a 71% decrease without the use of increasing doses of opioid analgesics. Opioid-sparing therapies, such as ketamine, should be used more frequently for the management of chronic pain. This is especially important given the frequency of opioid dependence and abuse, which has reached such severity to be widely regarded as an “epidemic.” Future studies should be conducted to optimize ketamine for the management of chronic pain conditions without the use of opioids, where appropriate.” 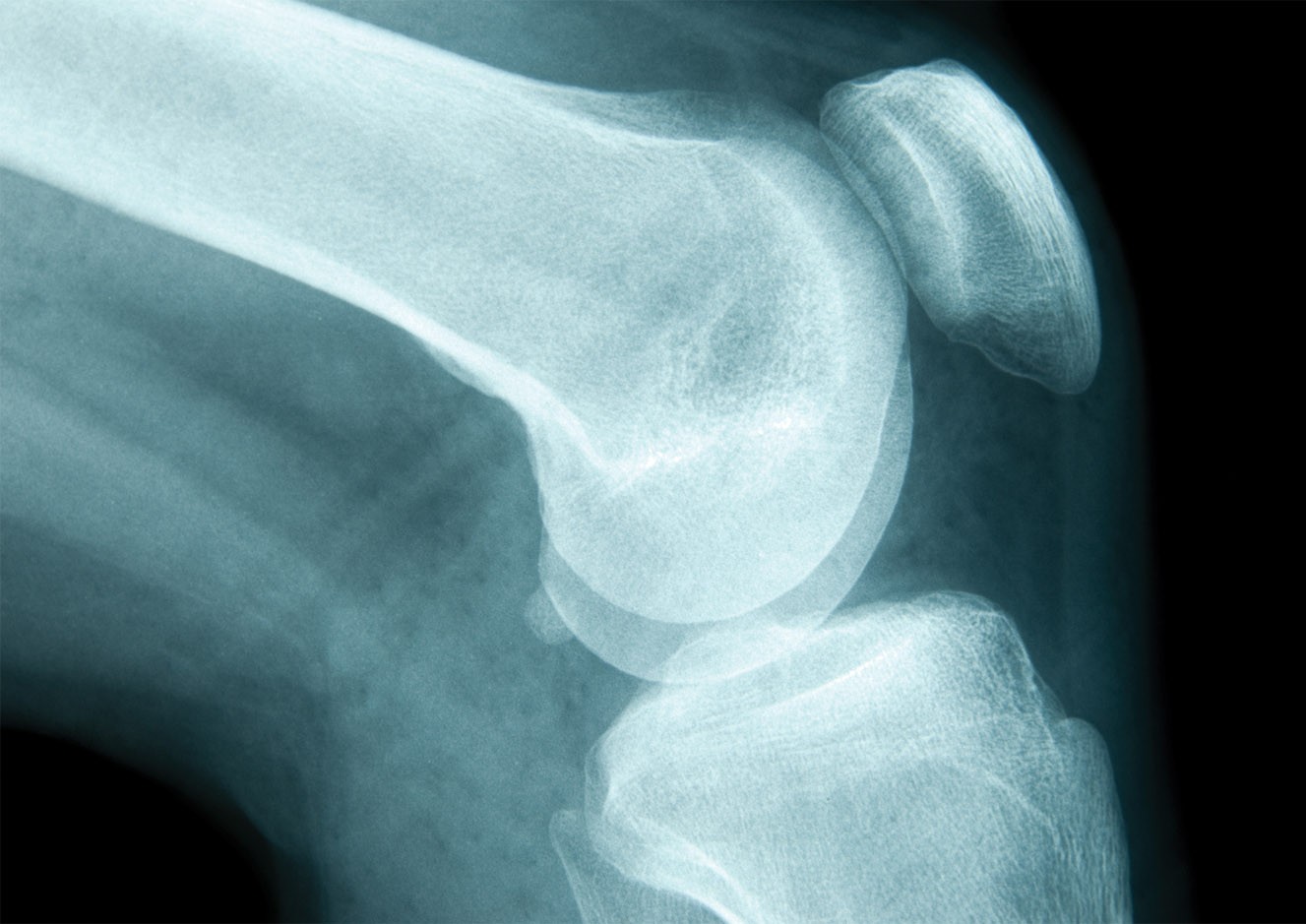