My son had a friend over one night, and they were discussing something about their college literature class. He remembered a book we had that might help. I was in my study in the middle of an online training when he knocked on the door. Stopping the training, I got up to answer the door.

In the midst of stopping the recording, I lost my place and would have to start over. It was not the kind of program where I could skip forward to where I was when he knocked, and it would take an entire hour to get back to where I stopped. I was frustrated, to say the least, and it showed on my face.

“The Look”
As my son entered my study he saw “the look” on my face and was immediately apologetic, even though he actually had nothing to do with it. It was my lack of tech savvy that caused me to loose my place.

As I gave him the book, I could see the pain of feeling like he had disappointed me on his face.  Unfortunately, it was not the first time I had put that look there. I quickly tried to act like it was no big deal, just to soothe his pain, but the damage was done. And I realized I had done this way too many times over the years.

As innocent as all this sounds, it was a big deal… to me.

I’ve experienced the pain of disappointing those you love way too many times in my life, and it hurts…
a lot. Over time, that hurt turns into discouragement. Discouragement is one of those overlooked “slow death” kind of relationship killers. Once the numbness actually sets in, it slowly steals the joy of relationships.

Jack Could Do Nothing Right
My friend Jack knew this as much as anyone. Jack’s dad was an awesome athlete. He was ranked in the men’s top 10 % tennis players in his state. Jack was not very athletic. In fact, he was a terrible tennis player, much to his dad’s disappointment. His dad was very critical of him on and off the court. Jack once told me that he “could do nothing right” in his dad or mom’s eyes. He often felt like a failure, even though in his chosen field of business he was an international success.

Jack said their discouragement caused his heart to grow less affectionate towards them over the years. It happened almost automatically without much effort until he just about stopped thinking about his parents at all. For some reason, they just didn’t show up on his “radar” anymore as someone who “mattered” when it came to really important things, like birthdays, anniversaries, holidays or major life decisions. “They kind of went away,” Jack said.  Without realizing it, he had tuned his parents out. After Jack went to college he rarely returned home.  He was what he called a “CEO” family member; meaning he would go home on Christmas and Easter Only. It was many years later, after becoming a Christ follower, that he had a desire to spend some time with his parents. He had already missed decades of time with them that he could never get back.

God Help Me To Change
Remembering my friend Jack, I realized this was not the first time I had done this to one of my family members. I knew the price it could cost my relationships if I did not change. The very next day I took time to apologize to my son and let him know how much I loved him.

I knew I needed God’s help to really change, so this did not continue to happen. This became my prayer:

“Lord help me to ‘Be Life Giving’ towards my wife and children…to always smile when our eyes meet…to always greet them and their friends warmly and welcoming…to have kind and gracious words, full of encouragement, that add value to their lives…Father, this prayer is very important to me…thank you for your help.”

How about you? Do you have a vague memory of someone who was once important to you? Could you, too, be slowly fading from the memory of those you love because of your critical nature? Don’t lose any more precious time. Pray the prayer above. Reconnect with them. Do it today. And remember,

To read other life giving stories by Pastor Alex, go to http://belifegiving.blogspot.com. 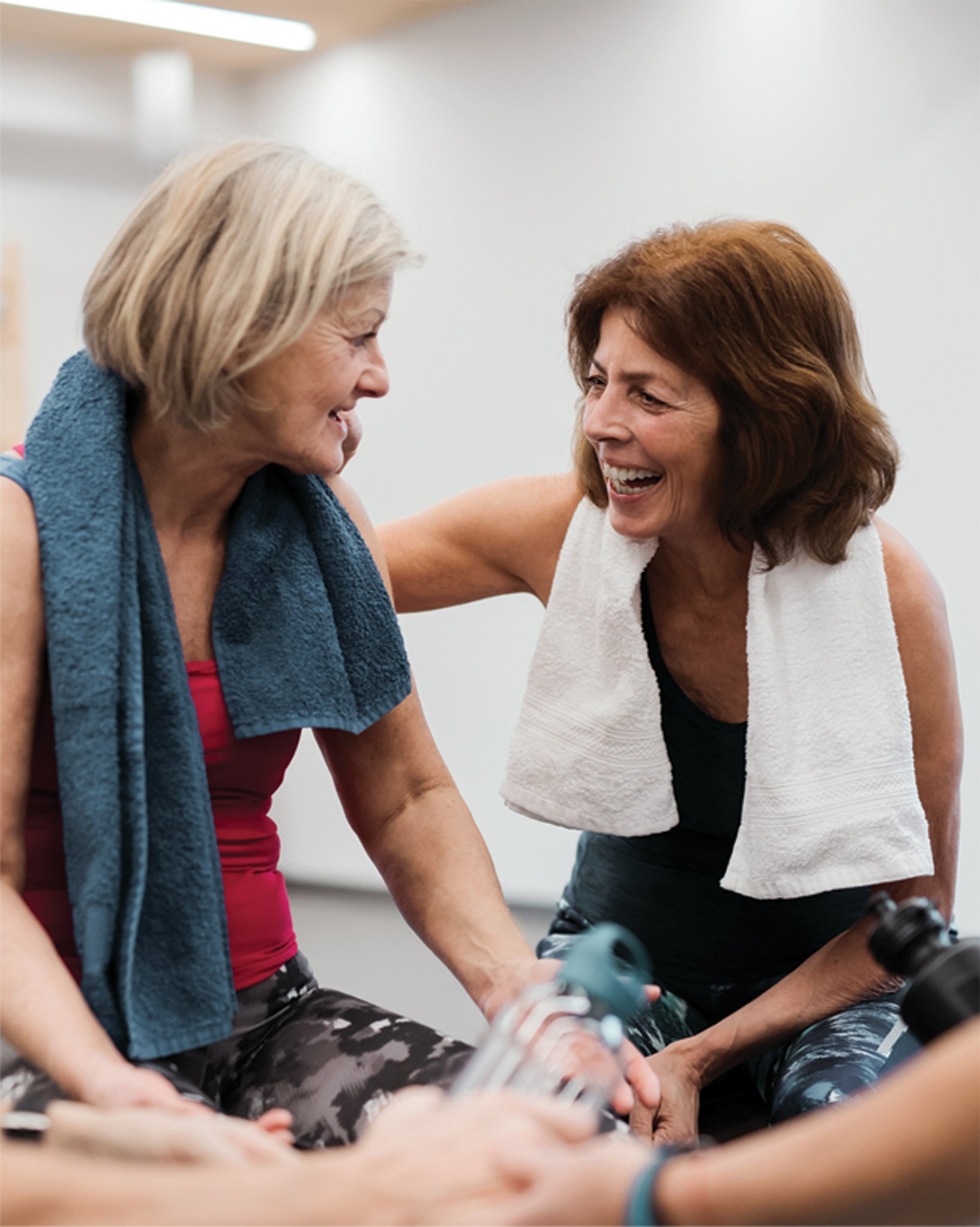