Venous disease affects about 20% of the U.S. population or about 50 million adults according to Dr. Joseph Magnant, founder of Vein Specialists. He says, “Venous disease is a medical condition like hypertension and high cholesterol and deserves our attention to reduce the risk of unnecessary complications due to lack of knowledge.

But the problem is, the majority of people suffering from venous disease don’t realize they have it. Those who are experiencing symptoms of leg discomfort often seek help from pain management professionals, dermatologists, and orthopedic surgeons rather than consider the possibility of vein disease as a contributing factor. 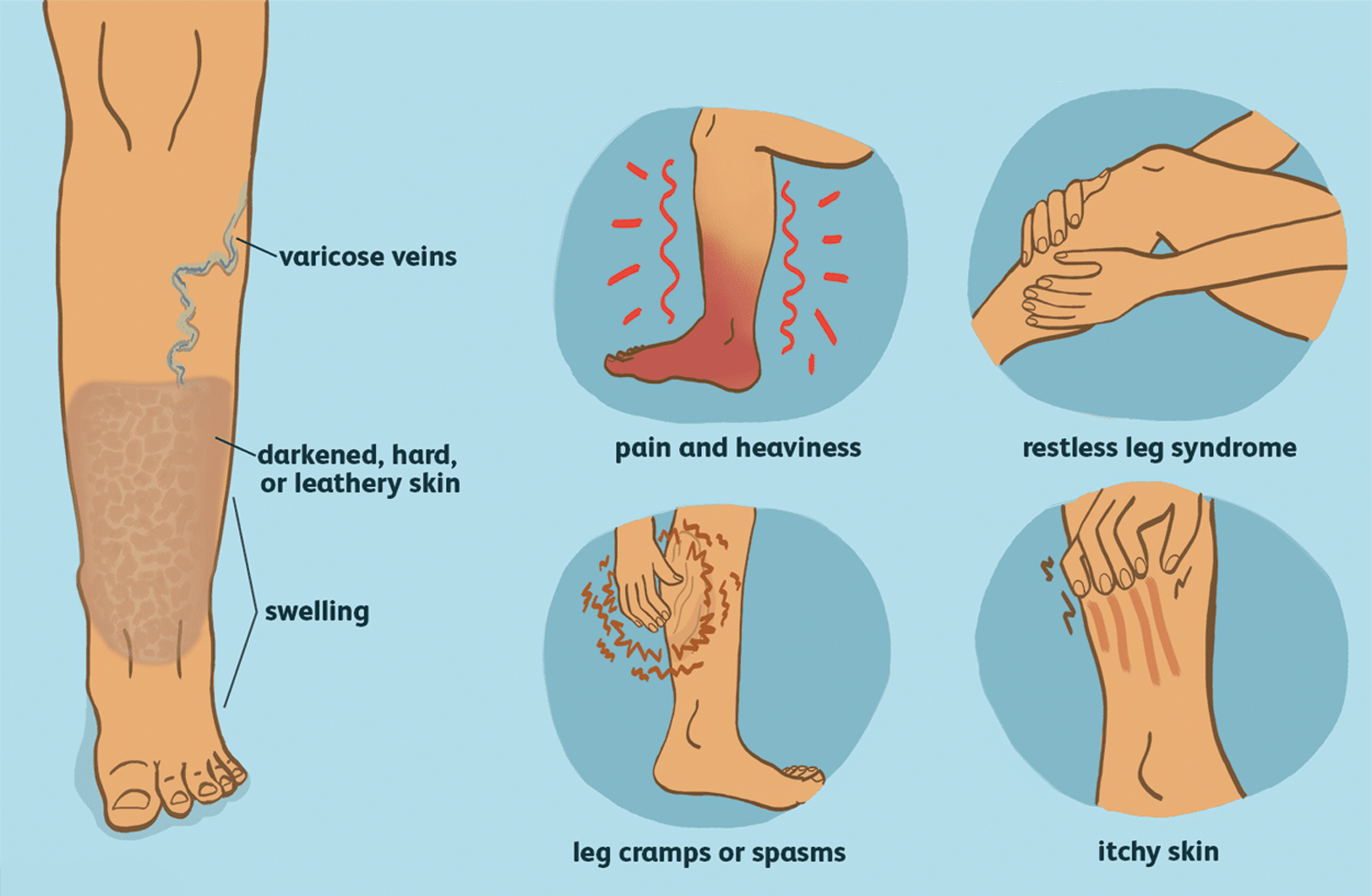 Take John Ganos, for instance. He was undergoing orthopedic treatment for a number of problems with his legs, knees, and feet. He was in a lot of pain and thought things couldn’t get much worse. “Then I developed a burning and aching in my right leg that did not seem to go away. It was new and different from all of the other pain,” says Ganos.

Looking for answers, Ganos went to a neurologist who was unable to identify any neurologic problems. Then his orthopedist suggested a visit to Dr. Magnant. “I had not even considered the fact that there might be an issue with my veins.”

When Dr. Magnant met Ganos, he remembers, “I wasn’t really sure what our chances were of helping him. His symptoms were not classic for vein problems.”

Ganos says, “I really didn’t see my veins protruding much, but apparently there was a problem. I had tried everything to get relief; medications, herbal remedies, but nothing worked. My legs were heavy, they were dead, they were burning, and I was worried I would lose all use of them before much longer.”

According to John, an ultrasound was performed by Vein Specialists and revealed he had leaky veins or venous insufficiency. Dr. Magnant later performed an endovenous ablation in which heat is used to seal the veins and stop the leaking and reduce the venous pressure, and it worked!

“The effect was immediate,” says Ganos. “The pain from the burning went away. And after my veins were fixed, there was an improvement in circulation that I think has really helped to relieve many of my other symptoms.”

Many of Dr. Magnant’s patients come from orthopedists such that he has coined the term
“orthovenous disease” to describe them. He explains, “Many patients with venous disease are often being assessed for knee or hip arthritis. In the process, their physician may often notice varicose veins, swelling, or discoloration of the skin. If the x-rays don’t suggest an orthopedic cause of their leg symptoms, or even if they do have arthritis and vein disease, it may be appropriate to evaluate the venous side of the equation.” Treating venous issues, before or simultaneous to orthopedic treatments, can enhance healing, improve compliance with physical therapy and reduce perioperative risks such as or deep vein thrombosis (DVT) or wound healing problems.

If you’re seeing a pain management specialist or orthopedic surgeon and you have symptoms or signs of vein disease (as noted above), Dr. Magnant says, “It’s reasonable to request a thorough vein evaluation as part of your pain or orthopedic workup.”

He also recommends therapies such as compression stockings. “If a compression hose trial significantly improves their pain, it is a predictor of a good response to vein ablation therapy.”

Venous disease is part of the total health and healing puzzle of pain and orthopedic patients according to Dr. Magnant. He says, “Have an open mind and consider alternatives to the management of your leg pain. Ganos says, “My legs feel so much better. I can get up easier and climb stairs. Dr. Magnant’s treatment made a huge contribution in regaining functionality in my legs. Modern treatments are so advanced, and it is so easy to fix venous disease. I recommend to anyone having problems like mine, to look into their veins.”

About Dr. Magnant
Dr. Magnant grew up in Northern Virginia, the son of a pediatrician. Of his seven siblings, all but one is a medical professional and all graduated from the same medical school: Medical College of Virginia. Dr. Magnant went on to complete his Vascular Surgery fellowship at Dartmouth-Hitchcock Medical Center. In 2006 the accomplished surgeon, his wife Patty, and their two children left Rome, Georgia to open Vein Specialists in Southwest Florida to be closer to his mother and father who had retired there. Dr. Magnant not only has a strong commitment to family, but also community, giving back whenever possible to those less fortunate and to a variety of charitable causes. His focused approach to venous disease management and commitment to comprehensive patient evaluation remains the cornerstone of his practice philosophy.

If you or a loved one has varicose veins or any of the other signs or symptoms of venous insufficiency such as leg swelling, fatigue, achiness, cramps or restless legs please call 239-694-8346 to schedule an appointment or visit our website at www.WeKnowVeins.com for more information. 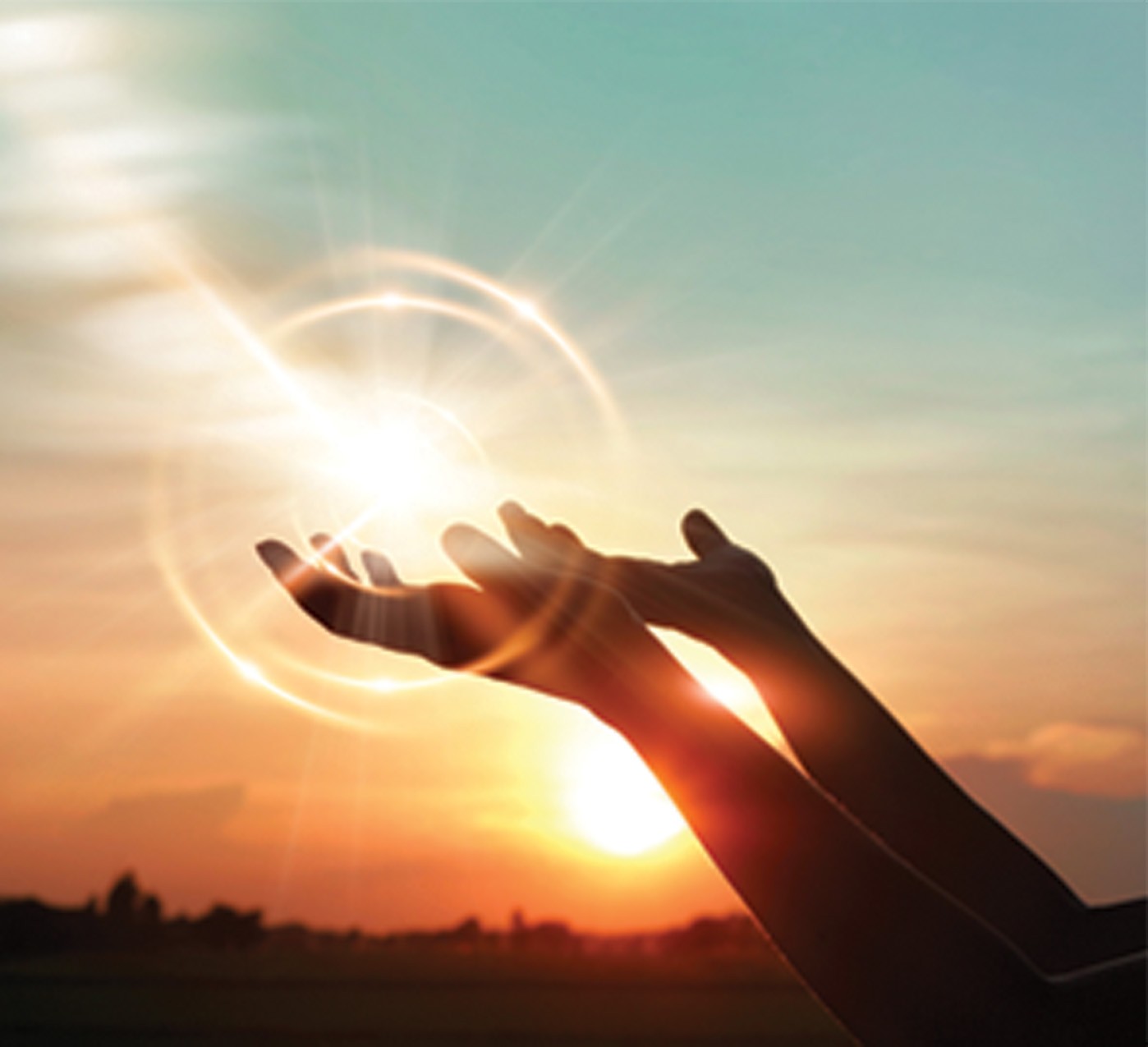 ED is a Systemic Condition: Getting “Real” Treatment is Essential

The Most Common Cardiac Risk Symptom May Surprise You